Zombie Blast Crew is a class-based shooter for iOS. The undead menace is difficult to contain and only the strongest survivors can eliminate them. Select the best characters and take advantage of their unique weapons and skills to get rid of zombies.

Run, shoot and survive! The infected are running loose and taking over the world. You must defend the world as the dead rise again! Throw grenades when swarmed! Set up turret guns to defend yourself and the resources you desperately need. In Zombie Blast Crew, your team has only one goal – shoot to kill and these tips, tricks and strategies will help you master the game.

Moving your character using a virtual joystick comes easy to many gamers, but if you’re new to gaming or haven’t played in a long time it can be challenging to master. The on-screen joystick is located in the bottom left hand corner of your screen. Tilt back and forth and side to side to practice moving and turning on a dime. Your character’s life may depend on it.

The in-game arrow points in the direction of your next objective – making it easy to stay on task and focused. If you wish to prolong the mission, feel free to ignore the arrow. The more you walk around, the more zombies, that will appear for you to kill.

You must protect yourself from the dead as they try to take you down. Use your weapon to fire back at these ghastly creatures. You must be facing the direction you wish to fire and the game system will ensure you hit your target. Tap the shoot button to empty your bullets on the monsters, be aware that you will run out of bullets in your gun and need to wait to reload.

One of the most useful combinations is mastering the running and shooting. By keeping your joystick moving while you shoot, you prevent the zombies from being able to grab you and attack you.

It also gives you time to reload after emptying your clip without losing valuable health. A simple move to make so you don’t need to worry about running into an object is by moving in a circle. This way your main focus is on killing the infected and not about where to move to next!

At the start of every stage there is a list of 3 missions. By accomplishing these 3 missions you gain more stars after completing the stage. These stars will help you unlock additional rewards in a cumulative method. The more stars, the more rewards. Read through the missions before starting a stage in order to maximize your time and energy.

These items will help you both take down your enemies and heal yourself after taking damage.

Turret: Are very useful to use when protecting a specific area. The turret will target the dead and can be very effective when enemies are constantly swarming in.

Grenades: Grenades can be used when swarmed by your enemies. When you are outnumbered, drop a grenade and wait for it to go boom! This is a fast way in clearing and area

Health Packs: Even though you are awesome at this game, you will occasionally get attacked by the infected and sustain minor damage. Use a handy health pack to recover health while on a stage. Top up before reaching a boss monster or when low on health points.

If you want to progress to more difficult stages, upgrading your characters and items is mandatory. The farther you go, the stronger the zombies become and the numbers increase. To upgrade your character and items, collect cards by completing missions, stages and purchasing cards in the shop. A combination of cards and coins is needed to upgrade the items to be more effective.

What are Coins and Diamonds Used For?

Coins and diamonds play an important role in Zombie Blast Crew. Coins are the free currency used that can help you upgrade your crew members, buy new members and upgrade gear.

Diamonds are the premium currency which can be used to buy chests that contain character and weapon cards that must be used in conjunction with coins to upgrade an item. Both diamonds and coins and needed to help with progress in the game. You can earn free diamonds by watching ads in the ‘shop’ tab.

What’s in Store for Survivors?

The store offers purchases for money, for gems and for coins. There are many options to purchase more cards, characters, coins, upgrades, chests, health packs, grenades, and even a free chest that refreshes often. These resources are available to you and allow you to play as a free to play player or as a spender.

Different characters have different base stats and abilities. Michael is your first hero, he is a common character with basic attributes. Expensive and difficult heroes, such as Javier have more damage dealing abilities and a farther range to attack with. Try to unlock stronger characters and upgrade them as you progress.

In this zombie survival game, eliminating the infected can be quite challenging. Throw grenades, drop mines and set up turrets when you’re under attack and remember, a stopped target is a dead target. Don’t stop moving as you find your way to survive In Zombie Blast Crew. 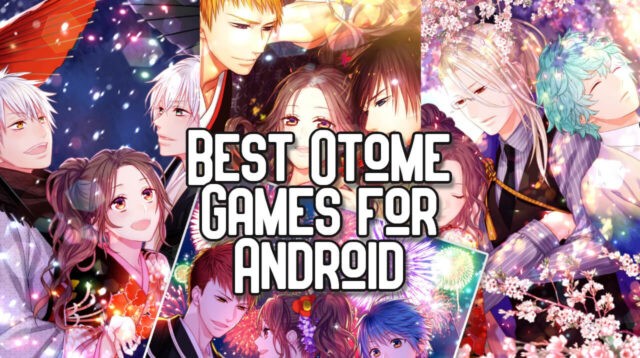 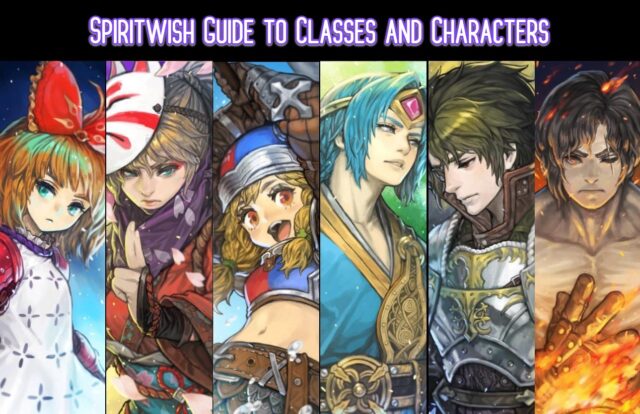 Next
Spiritwish: Guide to Classes and Characters
Click here to cancel reply.