Ulala: Idle Adventure is probably THE most addictive idle RPG for Android. The game takes you back in time, to the Paleolithic era. But it goes with the pop culture and shows humans co-existing with dinosaurs and other monsters, so expect a showdown against the terrifying T-REX and other ferocious creatures. You will join a bunch of stone age hunters in your quest for food, loot and pets and fight monsters on the way.

Create a team of hunters and explore various regions to hunt exotic monsters. And if you are not playing, your team will continue with their favorite pastime – hunting monsters and gathering food/loot. You can also craft food items, equip the best gear to your character to make him/her stronger, capture and unleash pets to fight against monsters. If you have just started playing Ulala, then I am sure you are eager to know what are the best classes. Follow this beginner-level guide to know about all eight best classes:

A Gladiator’s strengths are survival and ATK. Whereas a Warrior is adept in in survival with the fine balance between ATK and support.

Gladiators fight on the front line and you can always rely on them to lead the pack.

A gladiator is armed with two blades that can double damage to an enemy. a warrior is equipped with a single huge battle hammer which can deal huge close to the enemy.

Shamans are highly powerful they can heal fellow teammates and can also summon powerful totems. Warlocks are master of elements. With an affinity to the fire element warlocks are perfect fire starters. They cast the flame spell on enemies to deal greater damage to them.

Ulala’s Druid is another great support class.  But the Mage is a highly talented class that has high ATK stats.

Druids are nature’s best friends. You should select a druid if you want to cure your teammates faster. On the other hand, a mage uses the power of arcane to deal massive damage to enemies.

Both Assassin and Hunter classes have high ATK stats but the hunter class can survive longer.

An Assassin is equipped with dual daggers and is very agile. Sometimes he keeps a fair distance from the enemy but when the time is right, he lunges forward to deal massive blow to the enemy.

The Hunter is a ranged class. Armed with a bow and arrow, a hunter attacks the enemy from a distance. Because he keeps a fair distance from the enemy chances of taking damage from melee enemies are much lower than an assassin. 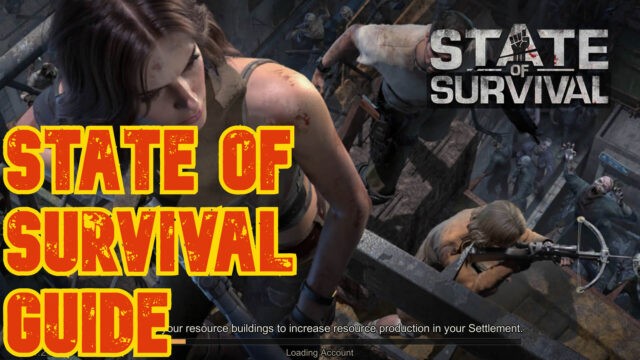 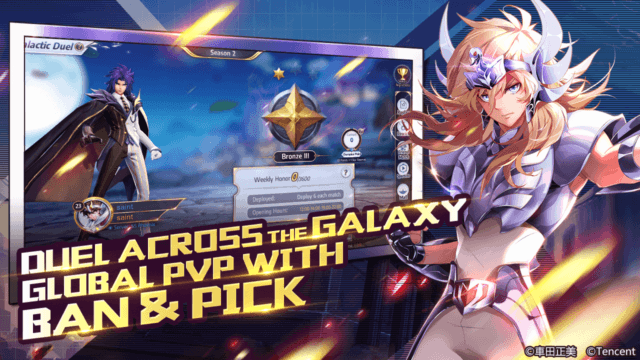 Next
Yoozoo and Tencent Partner up to Release the Manga inspired RPG Seiya Awakening: Knights of the Zodiac
Click here to cancel reply.