Engross Yourself in History, Mystery, and Puzzles in The House of Da Vinci, Available Now

If puzzle solving and classical history tickle your fancy then you might want to take note of Blue Brain Games’ eagerly anticipated title, The House of Da Vinci – an original hands-on 3D puzzle adventure inspired by The Room series which has just launched on iOS platforms.

Fulfilling every historical enthusiasts dream, The House of Da Vinci transports players back to 1506 Renaissance Italy as the great Leonardo’s assistant. It isn’t too long however before you discover that he’s nowhere to be seen, quickly setting you on a mind-bending journey to solve a series of puzzles in a bid to uncover the truth behind his disappearance. Are you up to the task of solving the secret of the century? 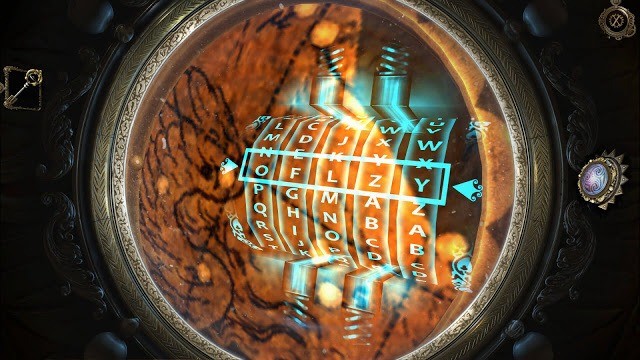 If you’re to be successful you’ll need to discover hidden items, untangle complex mechanisms, and even overcome puzzles and contraptions inspired by actual Da Vinci concepts, manuscripts and inventions. Each conundrum has been lovingly brought to life using full 3D visuals, in a game world intending to make a strong case for being one of the most richly detailed seen on mobile. Whisking you away into the workshop from a first-person perspective, The House of Da Vinci hopes to not only be mysterious, challenging and adventurous, but also a true historical experience.

All the game’s music, architecture, and ambience take direct inspiration from 16th century concepts, backed up by an intuitive touch control scheme that hopes to let players make like work of tapping their way through The House of Da Vinci’s many head-scratching enigmas and obstacles. The game aims to strike to perfect balance between exercising your brain and being true to the period throughout your quest to uncover the mysterious vanishing of your master.

Now’s your chance to resolve the unsolved disappearance of history’s greatest creator. IOS users can get The House of Da Vinci from the App store today, with PC, Mac and Android releases forthcoming. 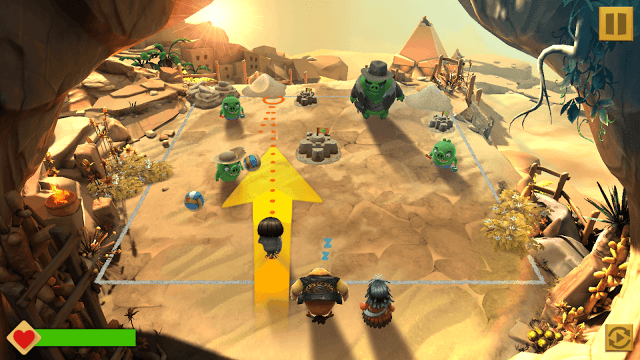 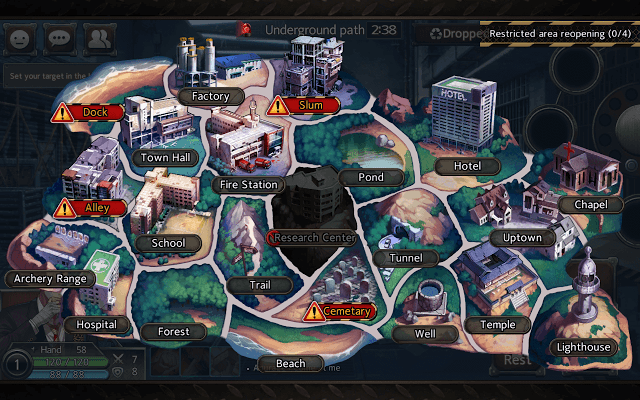