Teppen (not to be confused with “Tekken”, a fighting game developed by Bandai Namco ) is an intense and exciting card battle game from GungHo Online Entertainment. You will start the game as Ryu, the main character from Capcom’s Street Fighter. Use Ryu and other characters from the Capcom Universe to take down other Capcom characters in this strategy game.

As you battle through Teppen, your goal is to defeat the enemy by making quick and timely decisions. Win the match by whittling down your opponent’s life points and watch your Hero’s life points as the opponent lays down counter cards to attack you. Block the opponent’s attacks with your own characters and action cards. But beware, every card you lay decreases your mana bar, which is your energy source. This bar refills over time, but poor card choices can lead to your demise.

Join me on the quest to defeat evil by playing through this engaging and nostalgic game that brings the likes of Ryu, Megaman, Albert Wesker, Dante and more back to your gaming screen. If you are just starting out on this game, bookmark our beginner-level Teppen tutorial to get tips and strategies and watch yourself improve and progress through the game!

In Teppen, try to keep your attack spaces full. Only with cards laid can you attack the enemy and their units. With the goal of decreasing their overall life to zero, having all unit slots filled is ideal. While being able to attack the enemy, your characters can also block the opponent’s attacks and shield your Hero’s life points.

Tip: Patience can be rewarded. Sometimes it is wise to wait for the opponent to lay a unit first and counter, rather than place a unit and have the opponent place theirs in a different row.

2. Destroy enemy units quickly with your units and action cards

To destroy enemy units, use your character cards or action cards to attack and decrease the enemies HP. An enemy unit is destroyed when their HP reaches 0. Destroyed cards go to the player’s graveyard. By destroying enemy units, you also allow your units to attack your opponent directly and inflict damage to their overall life.

To reduce the Enemy’s life to 0, use a combination of character cards and active response cards. The right cards played can quickly reduce the opponent’s life to 0.

If the enemy lays a unit on the field, your unit(s) must destroy them before being able to attack the Opponent directly. Win the match by reducing the opponent’s Life to 0, while also protecting your own Life.

4. Be aware of enemy counterattacks

Although units will attack immediately when placed on the board, the attack process takes several seconds, giving the opponent time to read and react. Your units will damage the Opponent by the same amount as your character’s attack.

Be aware that enemy characters will immediately counterattack when attacked, and will damage your unit, decreasing your units HP with the damage equivalent to their attack. This damage is on top of their normal attack, that you can track across the field of play.

Each card played adds to your total AP. The amount of AP added is equal to the units MP cost, which is found in the top left corner of each card. This MP cost also draws from your ‘mana’ bar, found directly below your cards.

This mana bar automatically refills throughout the match. If you deplete your mana bar you must wait for it to refill in order to play your units or action cards. Stronger cards, that have more attack and HP cost more mana to play. If you use high MP cards, you charge your AP faster. When you have max AP, you may use your hero’s arts play to destroy an enemy unit.

Tip: To see the effects of an action card, tap on the card. The action that will occur when you play the card will be displayed in the top left corner of the screen. This applies to unit cards as well.

6. Use your hero’s AP special attack

Your hero can use their special attack against a unit on the enemies unit slot if your AP bar is maxed. They will perform a special action depending on the Hero used. For example: When Ryu’s AP is filled, he will apply 7 damage to a unit on the opposition’s side, while Rathalos has the ability to give all friendly units +2 attack. Using different Heroes, give you different AP skills which can be leveraged based on your style of play and strategy. Understanding your Hero’s abilities give you a higher chance to win.

Note: if you have full AP, but no units on your side of the battlefield, you cannot use Rathalos’ special skill to increase your units attack.

Sometimes it is necessary to use low costing MP cards to fill in spots on your board. These cards may not be able to defeat the enemy unit, but they can block the enemies attack and protect your life points. Weak cards played will still contribute to your Hero’s AP and draw energy from your rechargeable mana.

Use action cards to increase your units attack, defence and HP, or trigger a direct attack against the opponent’s units. You can identify action cards by their lack of attack or HP found on the bottom right hand corner of each card. These cards still use mana and help charge your Hero’s AP by the same amount as the mana cost. To use these cards, drag the action card on top of the enemy unit or your own unit, depending on the action of the card.

When an action card is used, a unique phase called “Active Response” takes place. During this phase, the action card will appear and the player on the receiving end of the card’s effect will have the chance to play their own action card. If no card is played, the match continues where it left off.

In story mode, you can unlock other Capcom characters by playing through their missions. Journey through their stories and unlock their powers, while battling against other Capcom heroes and villains in this epic story mode. After unlocking the character, you are gifted their deck set, which has unique cards that you can look at in the “Cards” tab on the bottom of your screen. Expand your deck by completing each character’s story mode.

Ranked matches help improve your global rank. Impress your friends with your dynamic strategy and create or join battle rooms to practice and play with your friends and rivals. In ranked matches, you will play against players around the world! Learn new strategies from your successes and your defeats and compete to play in the Coliseum, “Grand Prix”.

10. Zenny is the in-game currency, gems are premium currency and soul

Gems are the premium currency in game and must be purchased for cash.

Teppen is a game for people new to gaming and have an interest in strategy or a love for game graphics and design. It also captures the heart of gamers who grew up on the likes of Ryu in Street Fighter, Mr. Resident Evil himself, Albert Wesker and other heroes and villains from the Capcom universe. You can even match players around the whole in a head to head match. Play with friends, compete against your rivals and rise to the top in this epic combat style card game for the ages! 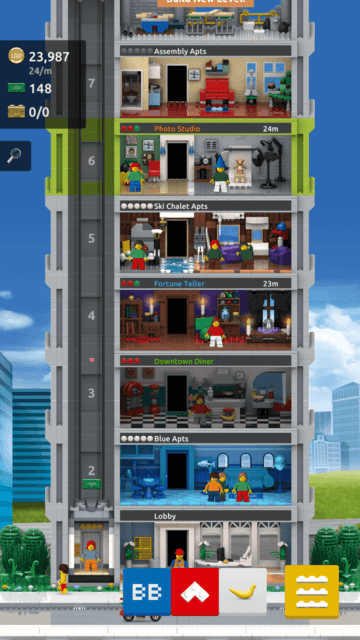 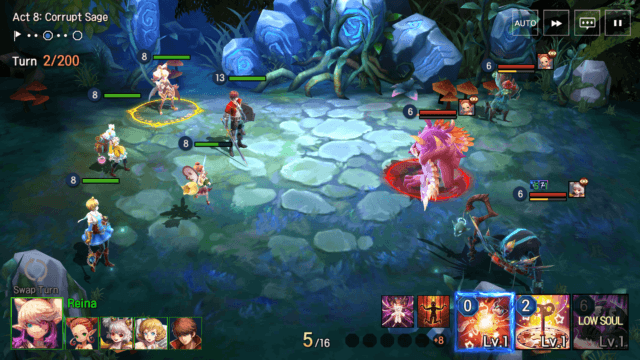