Stoneage World Guide: How to Capture All Pets

Stoneage World is the newest monster catching game from Netmarble. This open-world MMORPG lets you explore a pre-historic world named “Tectonika”. Your main objective is to collect creatures and build a team of primal monsters to fight enemies. With the help of these tips, tricks and strategies, you will learn how to catch pets, when to throw stones and put up a fence and how to obtain vitality:

Find out what’s new and awesome in the latest update of Heroes Evolved. The World championship begins soon and expect lots of surprises in the upcoming Thanksgiving event.

While exploring Tectonika, tap on a creature and then tap “capture pet”. You will need vitality to start the battle.

The big orange “Next” button is located on the lower-right corner of the screen. You must quickly choose an action by tapping on one of the action icons on the bottom of the screen and then tap on “Next” within the 30-second time limit to execute that action.

Before catching a pet, check its capture success rate. It will be shown in percentage, just above the creature. There is a very low chance of capturing a creature if the success rate percentage is in the red.

Instead of melee attacks, you can try throwing stones. They can wear down a creature’s HP much quicker. Remember you will have to capture a pet within the number of turns mentioned on the top of the screen, so if there are only a few turns left, throwing a stone could quickly increase the capture rate.

Tap on the stone icon and then tap on the orange button to execute that action. Your character will throw the stone at the creature.

Warning: Before throwing a stone at a creature, check his HP Bar. A stone deals greater damage than melee attack to a creature. It can drastically decrease a creature’s HP. If the creature’s HP falls to zero after using a stone, he will die and you won’t be able to catch him. You can use a stone at the beginning and the try melee attacks in the subsequent turns to increase the capture success rate.

When you feel it’s the right time to capture a creature, just tap on the lasso button and then tap on the orange button to catch him.

If you are successful, you will be greeted with a cut scene “Capture Sucess”.

Once you reach player level 27, you can view all pet types by location or village. Tap on the “Get Pet” button on the left side of the screen. Now tap on the “Go Now” button in the Capture section in the Pet Acquisition Screen.

You will get a list of all creatures as well as hidden creatures per location. Tap on the “Move” button below each location and your character will be teleported to that area where you want to catch those creatures.

The above-step-by-step guide covers the basics of catching pets in Stoneage World. However, capturing exotic creatures, especially the rarer ones isn’t as easy as 1-2-3. An animal may escape even before you catch it. Special actions, such as throwing stones or placing a fence will require vitality. I will explain everything in the next few paragraphs.

How to Use Vitality

Vitality (V) plays a very important role in Stoneage World. From throwing stones to laying a fence, you will need vitality. It definitely makes it easy for you to catch creatures.

You will be using 1 V when you are throwing a stone at a creature, whereas 2 V when placing a fence to stop an animal from escaping.

The amount of vitality currently available with you is shown on the lower-right corner of the capture screen, just beside the big “Next” button. To add more V, tap on the “+” symbol on the gauge beside the Next button.

Ways to get Bundles

Vitality can be refilled from these bundles. In case you are low on V, tap on the “+” button on the lower-right corner in the pet capture screen.

You can obtain these bundles from certain main quests, login rewards and life challenges.

– Finish challenges under “Growth Rewards”. Tap on the “Growth” button on the left side of the screen. Check each mission and complete those that grant V bundles.

– Complete life challenges to earn player points. Earn 60 points to open a chest that contains bundles. Tap on “Life” on the left side of the screen to access various challenges. You will also need to reach a certain player level to unlock new challenges.

– On the home screen, tap on “Events” located on the upper-right side of the screen. Tap on “Reward” (Chest icon). Next, tap on “Login Reward”.

– You will also get bundles as daily “Check In” rewards. Make sure you play the game every day to claim your rewards.

How to Capture Escaping Creatures

Rare, 3-star creatures will not be not easy to capture. Sometimes, these animals will be protected by other creatures in the front row. You may also stumble upon costumed pets, which are difficult to capture.

High-quality pets will be the first ones to run away. A creature will show an escape alert – “I’m Running Away” and will flee on the next turn.

Don’t wait for the next turn. Tap on the fence icon on the bottom of the screen to put up a fence. You will need 2 vitality to get one. The fence will stop a pet from running away.

Before putting up a fence, make sure the pet’s capture success rate percentage is higher. To make this possible, use melee attacks. Note that placing a fence also increases the capture success rate. Do watch our video tutorial in this guide to know how to catch creatures who are about to escape.

Use the Trainer’s Rope for an Instant Catch

Want to catch a creature without going through the battle mode? Well, there’s a mystical spirit lasso named “Trainer’s Rope” that can help you capture a creature instantly.

Tap on a creature and the tap on the “Fast Capture” button. You will need at least 5 trainer’s ropes to catch a pet instantly. You can also capture multiple creatures, but will need several more ropes to do so.

Use the trainer’s rope only when it’s a rare catch.

There are various ways to obtain the trainer’s rope for free in Stoneage World:

Main Quests: Always check the rewards under a main quest when you claim them.

Growth Rewards: Growth rewards lets you summon a creature, but for that you will have to complete 6 missions. Completing a mission also grants bonus rewards. Certain missions will give the trainer’s rope upon completion.

Level Rewards: Access this section by tapping on events > treasure chest. Check the level requirements and claim them once you reach that level. The more you level up, the greater the rewards. 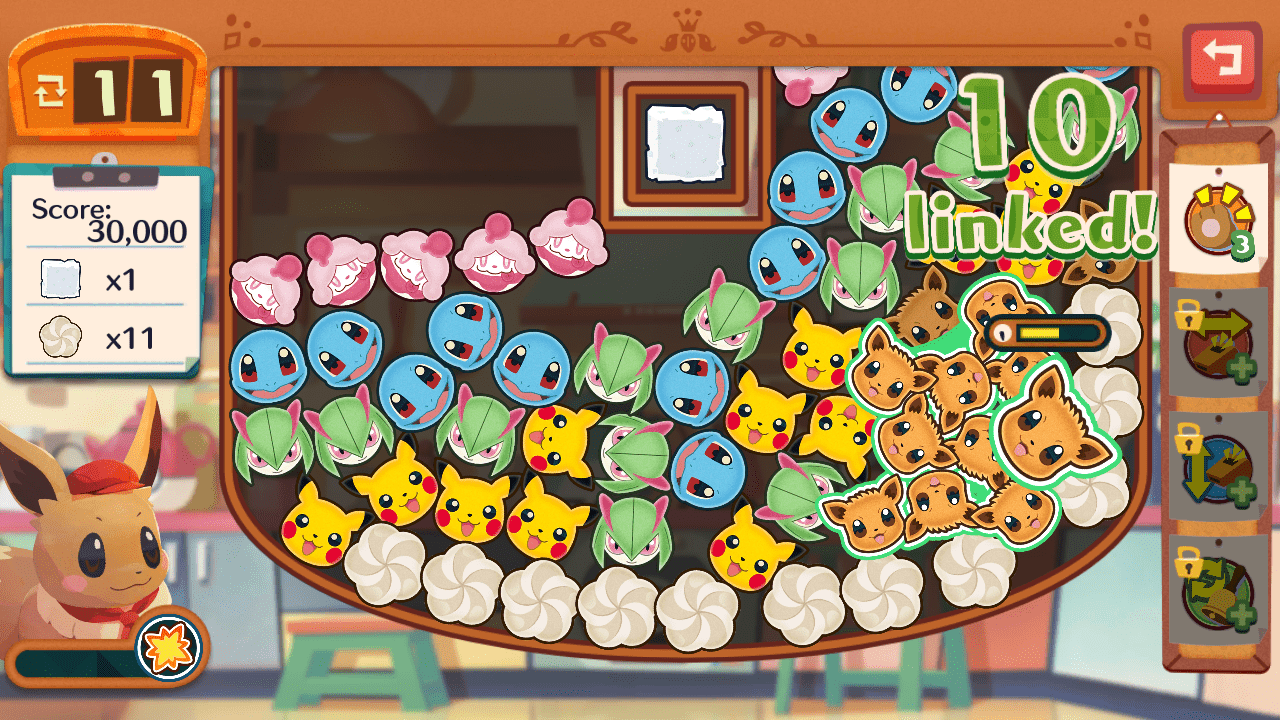 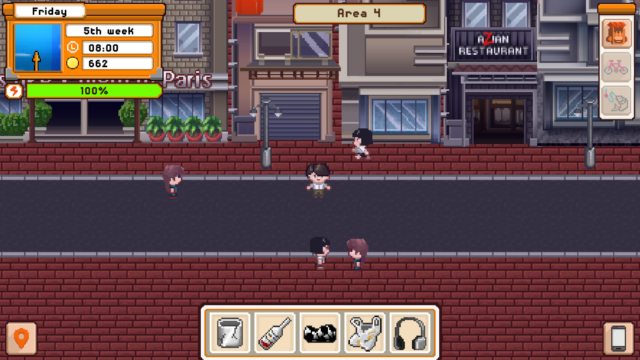