In a world of decay where you think your greatest enemy is the undead, you find the living can be just as dangerous. Rebuild civilization, work together with other players towards the common goal of surviving.

State of Survival is an excellent zombie survival game for Android. In this game, you will have to put an end to the reign of the infected and stop the living from ruining the little bit of humanity that is left in the world. Join me and try to survive the dystopia brought upon us by the infected.

When on a campaign mission and walking through an uncharted territory walking is extremely important to progress. Simply click and area on your screen for your character to walk to the specific location. Click on highlighted yellow areas for the chance to collect gear.

Tip: Toggle on the auto collect button for gear. It saves a little bit of time when trying to power through different stages.

When playing through the campaign mode you will have a map of your location in the top left corner. This will help you identify where you can pick up items and where you will meet the infected.

3. How to Attack the Infected

Here are a few basic strategies to attack the undead in State of Survival:

Adjust where your hero stands when facing the infected. This will help direct him/her to attack down a specific passage. By moving your character you can adjust if he/her will be attacked by the infected or not. The infected will attack the most forward defender, this may be the dog, you, your companion, or a turret.

2. Dogs Can be Very Helpful

The dog will attack the infected in its vicinity. When the dog takes damage and is near death, they will retreat and heal behind your defensive line until they are back at full health. Also, if there are no enemies the dog will retreat to heal.

When placing turrets be aware of the environment, if there are two paths where the undead can travel. By placing the turret at the fork, it is able to shoot down both paths.

The turret is unable to shoot through physical obstructions. Turrets can be destroyed by zombies when they get to close. Placing turrets near a distance from the walkers will allow them to shoot more zombies and be destroyed less often.

The placement of bombs is important. Each bomb takes a few seconds to explode after being placed on the ground.

4. Why Should you Upgrade your Homebase?

Missions are a part of your daily rewards. By completing a variety of different missions, you acquire daily reward points that unlock milestones. These milestones have upgrade material, speed up abilities and a variety of other important materials that contribute to your progression in the game.

Other missions available are Chapter based and gives you direct instruction on how to complete each quest. Completion of the Chapter parts will allow you to progress in the story and earn larger rewards.

It’s State of Survival’s premium currency and can be bought with money, but also earned through missions, leveling up and a variety of other means.

Biocap is a great way of speeding up the time it takes to upgrade a building or training troops. These two acts will increase your prosperity and your battle power in the game.

Different military buildings produce a variety of troops for battle. Building each type of military camp will allow you to create a vast and dense army.

Different soldiers have different strengths and weaknesses. Reading their ‘card’ will allow you to decipher what type of troop is ideal against each enemy.

Unlock stronger soldiers by upgrading your Garage, Range and Barracks. The more soldiers you have the stronger your battle power will be. More soldiers also means more food consumed, ensure you have the farms to sustain your population.

Leveling up your heroes is important to forward progression through the campaign. Stronger heroes will help in defeating the dead with increased stats and abilities. Use combat manuals to level up your heroes or use them in the battle on the Explorer Trail.

In this game, you have the option to take back land from the infected. This requires a number of different things and is stated when you click on the land you want to try and reclaim for the living.

Often times it is your headquarters level that is the limiting factor to reclaiming an area of land. The other limiting factor is how strong your troops are. The infected area will give you what their squad power is, and if your power is lower the “Prediction” will be “Risky”.

By reclaiming land you unlock new buildings, more land to actually build on and new chances at increased prosperity.

In an alliance you can collaborate with other players in the game. You can also participate in a number of new features such as “war”, receive “hero support”, “timer helps” to decrease the time needed to build a new building or upgrade a building.

There is also a special alliance store that has useful items that can be bought with “Alliance Honor”. Joining an alliance can be a great way to play with friends and learn about teamwork.

State of Survival is a great game that focuses on individual growth as well as team growth through alliances. Work together with the living to rid the world of the infected and take back the world. But beware, sometimes it is hard to distinguish who the infected really are. Discover who your friends are and have your humanity tested in this game of choice and challenge. 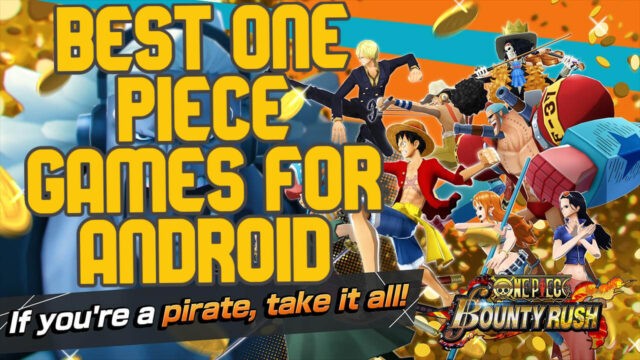 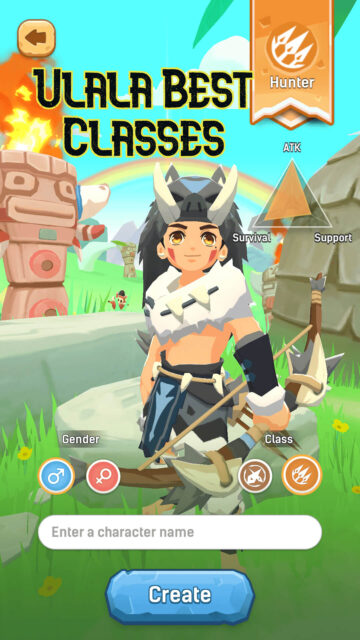 Next
Ulala Idle Adventure - Guide to All Classes
Click here to cancel reply.

How do I unlock the lab? I have 2 icons above it one has a green check mark. It won't let me go any further.

How do you get March slots?