Rumble Stars’ real-time bitesize soccer matches will leave you wanting more! Gameplay is fun, addictive and will somehow remind you of Clash Royale. In fact, there are several games inspired by the original pocket MOBA, such as the war-themed War Heroes and the medieval battle game called Stormbound: Kingdom Wars. You will assemble and manage a team of wacky animals called “Rumblers”. Each rumbler has a unique ability that can help you score goals or stop your opponent from scoring goals.

In Rumble Stars, your objective is to score more goals than your opponent before time runs out. A player who scores three goals wins the match. You will have to use the right rumbler at the right moment, build strategic combinations and stop your opponent from scoring goals by launching support rumblers.

As you progress through the leagues, you will unlock more animals, upgrade your team, participate in fun events and compete with friends and random players from around the world to rank high in the leaderboard. If you have just started playing, then you might find our gameplay video helpful. You may skip to our beginner-level tips, tricks and strategies section if you want to know the best ways to beat other players in PvP matches.

1. Part of Rumble Stars strategy is to know each rumbler’s ability or powers. Knowing their abilities will not only help you make use of their powers at the right moment, but also allow you to assign proper positions to them. On your home screen, swipe left and then tap each rumbler’s card in your lineup to know its ability. A rumbler’s card also displays various stats, such as stamina, mass, shot power etc.

Example: “Froggy” catches the ball with his tongue from a distance and shoots at the goal instantly, so the ideal position for him would be near the enemy goal. You can then deploy “Loyal Dog” who will pass the ball to him. Loyal Dog’s duty is to pass the ball to his friends, but he never shoots goals. However, you can also use “Striker Tiger” who can not only pass the ball to Froggy in front but can also shoot goal. In the above examples, you can see that each rumbler has a unique ability.

2. Test your team. Soon after the tutorial ends, you can test each rumbler’s ability by playing a “practice” match. In a practice match, you don’t earn chests but it’s a great way to become familiar with each player in your team. Experiment with different player combinations by creating a new team and then testing that team in a practice match. You can create up to 3 teams. Always play a practice match every time you get a new rumbler from chests. Practice matches are quite challenging and it’s not easy to win against the AI in a practice match.

3. Support Rumblers, such as Mr. Fire and Magnetman are very underrated! They can play a big role in a match if you know how and when to use them. Mr. Fire explodes on impact dealing high damage or blows itself up after a few seconds when there’s no one near. Magnetman pulls one opponent player away from a distance.

4. I use Mr. Fire to target the opponent’s goalkeeper’s so that he runs out of stamina early or scatter enemy rumblers when they possess the ball and are dangerously close to my goalie. At times, I even used it to fling the ball towards the opponent’s goal and guess what – I was twice lucky to score a goal! But this happened when there was only one opponent on the field, probably because he did not have any energy left to sling a new rumbler.

5. Magnetman can be used in combination with another rumbler. You can use him to pull away the goalie when the striker tiger or sniper wolf possess the ball. You can also use him to pull away a single opponent rumbler away from the ball. You should use magnetman against opponent rumblers such as Striker Tiger or Sniper Wolf as they are pretty accurate with their shots.

6. Try out different combos to score a goal. For example: You can go for the Loyal Dog-Lazy Panda or Loyal Dog-Froggy combo. You can launch Froggy or Lazy Panda close to the goalie and then deploy the dog to pass the ball to them. Sometimes, you will notice a callout with a pic of a rumbler appearing above Loyal Dog. It suggests he desperately wants that rumbler on the field so that he can pass the ball to him. Other combos you can try: Magnetman with any striker. Raging bull with a striker rumbler. Raging bull will tackle an enemy rumbler while the striker tiger or the sniper wolf will get the ball back from him.

7. Upgrade your rumblers. This is crucial because when you keep winning trophies and progress through leagues, you will meet tougher opponents. Upgrading them will increase key stats, such as stamina, sling damage, mass etc. An increase in mass would mean that the rumbler won’t be easily pushed away by your opponents as he would be heavier than before. Rumble Stars is a physics-based game so an increase in a rumbler’s mass would definitely benefit your entire team. An increase in shot power would mean that the rumbler can “kick” the ball with full power, which may increase the chances of scoring the goal, especially when he is close to the goalie.

8. Try to keep your team’s average energy cost below 5 as you would want to fling out rumblers every now and then to have the ball in your team’s possession and avoid opponent’s players to snag the ball from your players. Have at least two-three support players, such as Mr. Fire and Magnetman as they both cost only three energy each. As you progress through new divisions, you will unlock new rumblers. Make sure you try their skills in a practice match to find out how useful they can be in the real match and only then use a new team with new rumblers. Remember, you can have only 8 rumblers in your team, so select the best and the most effective player that can be used in a combo or can take out the opponent’s goalie to score easy goals.

9. When a goalie’s stamina is depleted, he will vanish and won’t appear immediately. It will take some time before you see him again. It will be much easy for you to score a goal when there’s no keeper protecting the net. Target the opponent’s goalie to get rid of him. You should deploy support rumblers, such as Mr. Fire or launch Croco at the goalie. Croco will bite and smash him, reducing his stamina faster. As soon as the goalie is defeated, launch a striker rumbler (if available) to score a goal.

10. When you upgrade rumblers, you earn XP. Keep upgrading rumblers to earn XP and fill the XP bar (crown bar) to level up. When you reach a new player level in Rumble Stars, you will level up your goalie and increase his stamina and mass. With a high stamina and mass, it won’t be easy for opponents to reduce his strength quickly and push him away. 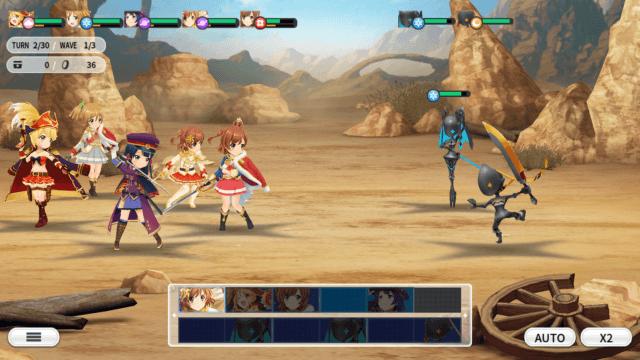 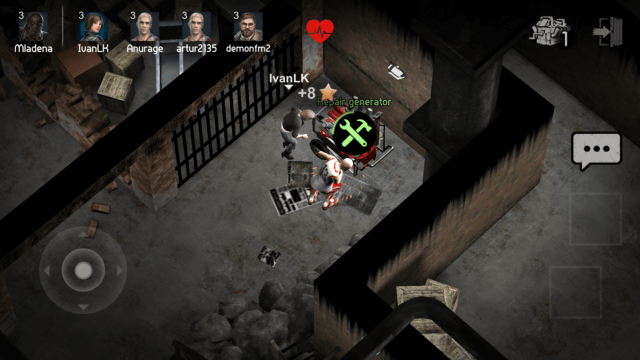