Rodeo Stampede: 8 Tips and Hints to Become the Best Cowboy

Rodeo Stampede is as addicting as Crossy Road. And I must confess I have never played anything like this before. I just cannot stop playing this game. With every new animal I capture, my curiosity increases, pushing me to explore more regions and keep collecting new and rare animals for my Sky Zoo.

The game lets you step into the boots of a rancher. You will have to help him catch and ride wild animals, explore uncharted regions in search for rare creatures and upgrade your zoo to earn more coins and make the most of the stampede. With the help of these quick tips, you will be able to know how to animal behaviors, know how to tame more animals and ride a long way and earn more coins:

At one point, your lassoed animal will become extremely irritated and try to buck, throwing your cowboy on the ground. When you see a red exclamation mark above an animal, better lift your finger to let your cowboy jump and catch another animal. Don’t forget to touch and hold to lasso when the circle moves toward an animal.

Each animal behaves differently when angry. Buffalos will buck, but won’t throw the cowboy immediately on the ground. But elephants may do so, and they get angry very quickly. So if you are riding an elephant, lift your finger up immediately when you see the red exclamation mark. You may even try to eject your cowboy before the exclamation mark appears.

When ostriches get angry, they don’t buck. They run fast. Very fast! You can actually take advantage of an ostrich’s speed if you want to break your previous record or explore uncharted lands. You can ride the ostrich after the red exclamation mark appears but at one point you might get a bit dizzy and the screen will become a bit blurry, and this is where she can become uncontrollable.

2. Each Animal Has a Unique Trait

All animals have different traits. Elephants will run slow, but can smash anything, except big rocks, that come in his way. Ostriches run pretty quick, so do zebras. Buffalos take time to buck so you can ride them for a longer period of time.

Upgrading each animal habitat will help you overcome animal behavior in the stampede:

Upgrading the Zebra habitat at level 5 will make angry zebras buck less violently. At level 6 any nearby zebras will move toward your cowboy’s lasso when he is in the air.

Leveling up the buffalo habitat to 3 will make it charge forward slamming anything on its way when your cowboy lands on it. At level 2 and 6, you get to ride the buffalo for extra 2 and 1 second respectively before he gets angry.

Upgrading your Ostrich habitat to Level 5 will make speedy ostriches throw you if you crash, giving your cowboy a chance to lasso another nearby animal.

Check the levels and upgrade benefits of each new habitat to know how upgrades can affect their behavior.

3. Jump from One Animal to Another before the Exclamation Mark Appears

However, it’s up to you to decide when to jump from one animal to the other. It also depends on the animal you are riding. If you are riding a buffalo, you can wait a few seconds after the red exclamation mark appears. The buffalo won’t throw your cowboy up in the air immediately after he starts bucking. But, the elephant will. Ostriches will run much faster when they are angry.

To be on the safer side, I would recommend jumping from one animal to the other before an exclamation mark appears, especially if you want to go a long way, beat previous distance or explore more. Just make sure you don’t lift the finger if there are too many obstacles or a big group of animals running along a narrow ravine. Be careful when riding the elephant as it get angry quickly, so after riding for a few seconds, try to jump to a nearby animal as soon as possible to avoid being thrown on the ground.

4. Choose a Starter Animal as Per Mission Requirements

Bored riding the buffalo every time you begin playing Rodeo Stampede? Well, you can choose another animal from the zoo, so the next time the cannon drops your cowboy into the wild, he will ride the chosen animal. To select your starter animal, go to your Sky Zoo and tap on an animal habitat. If you want to ride an ostrich, then tap the Ostrich Habitat. Next, press the “Ride” button to select the animal. Now, whenever you press play, your lasso-equipped hero will ride the ostrich.

Tip: You can choose a large starter animal like the elephant if there are objectives like “Smash an X number of buffalos (or any other animal) in one run” or “Destroy an X number of trees”.

Each animal habitat provides unique benefits when upgraded. For example: Upgrading the Buffalo habitat to level 3 will make a buffalo charge forward, smashing anything in the way, when you cowboy lands on him. But upgrading the Elephant habitat to level 3 will allow all lassoed elephants to smash through rocks.
However, almost all habitats upgraded at level 4 will let you gain 50 percent more ticket money from them. Also, most habitats upgraded to Level 7 will let earn bonus coins by performing certain tasks while riding a lassoed animal.

To know upgrade benefits, tap a habitat and then tap the Level number.

A new window will show all levels and upgrade benefits.

6. Tips to Earn Money from Your Sky Zoo

Your Sky Zoo is where you keep your captured animals. The zoo is divided into habitats where different types of animals are kept. Each habitat contains different breeds of the same animal. You will have to open your zoo to your visitors to earn coins, with which you can upgrade habitats and expand your zoo and map. Here’s how you can earn more coins from your Sky Zoo:

Completing missions in Rodeo Stampede is the best way to earn extra coins. To view a set of missions, tap “Menu” at the top-left corner of the screen and then press the “Missions” button. Make sure you select an animal as per mission requirements. So if the mission tells you to smash 2 Buffalos, then select Elephant as your starter animal and then slam buffalos in the stampede.

Once you have completed stampede-specific missions, you will be given an opportunity to double the amount of coins earned from completing them. You can double coins by watching an advert. This offer is shown when you have completed a mission and your cowboy has fallen on the ground.
Look for crates while riding an animal. Move your animal towards the crate to smash it and collect coins.

Don’t have any missions? Want an extra objective? The mission screen will let you unlock an extra mission by watching an advert. New missions are available every 6 hours. You may turn on notifications so that the game will notify you when they are available.

8. Upgrade Your Ship to Unlock New Animal Types and Regions

On your Zoo screen, tap the map button to open map. Ship upgrades require players to complete special missions, which can be seen at the bottom of the screen. You can explore + upgrade your ship only after completing those missions listed below the map. However, bear in mind that you will have to spend coins to complete the zoo upgrade procedure.

When you upgrade your zoo, you increase its size so that new animal species can be accommodated. A new region is also unlocked, so that you can explore and discover new, and maybe rare, animals. 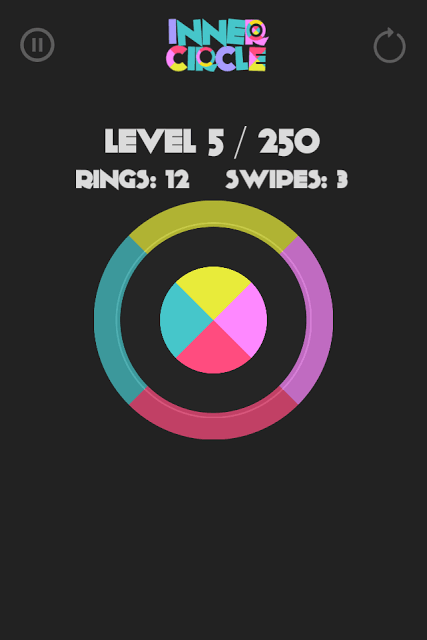 Previous
How to Play Inner Circle: 5 Quick Tips and Hints 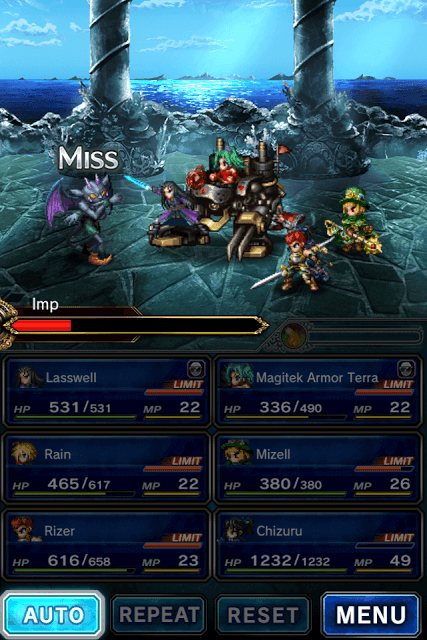