Pokemon Rumble Rush is a fun action RPG that lets you explore uncharted islands in search for common and rare Pokemon. The game’s pretty fast-paced and borrows elements from endless runner games. Rumble Rush is suitable for the casual gamer. If you want an RPG with a unique timer-based combat system, then you should start playing Pokemon Masters.

The adventurers club are researching new islands and creatures that live there. They need your co-operation to help them find and collect all creatures.

As you explore, you will have to attack enemy creatures to defeat and capture them. You can then make all captured creatures powerful by equipping power and summon gears to them.

Pokemon Rumble Rush’s gameplay is very easy. In a particular stage, your creature moves forward automatically. You just have to tap to attack enemies when he comes closer to them. When you face a boss, tap to attack him or unleash a charged move to defeat him.

The game has a special super boss mode and winning this game mode will open new areas for exploration. A super boss may find you worthy of a battle if you complete a set of requirements. What follows is a timed battled between your chosen creature and the boss Pokemon.

If you have just started playing, then you will find these beginner-level tips, tricks and strategies useful:

You can also watch our gameplay video below to know how to play Rumble Rush:

1. Reported Sighting Helps You Find a Specific Type of Pokemon

In Pokémon Rumble Rush, the battle requirements of a super boss will also include finding Pokemon of a specific kind. For example: In tutorial mode, one of Super Boss Raichu’s battle requirements is to catch one or more “Graveler”. In such situations, you will have to use a “guide feather” to explore the island and find Graveler.

On the search screen, pay attention to “reported sightings”. They show you what Pokemon type other adventurers have found and in most occasions the sightings will display the one you need to meet battle requirements.

2. Switch to a Stronger Creature

You can change Pokemon any time during combat. Just tap “Switch” on the bottom left corner of the screen and then tap a creature’s portrait. You can select a Pokemon with a higher Combat Power (CP). Just filter the results by tapping “Sort and Filter” and then selecting “CP”.

All collected creatures in your Pokedex will be sorted based on the highest CP to the lowest CP from top to bottom. Now tap a creature that has the highest combat power on the topmost row.

3. Choose a Pokemon with a Powerful Move Type

Choosing a creature with a higher CP is a great way to defeat enemies during combat. However, one should also consider switching to a Pokemon with a stronger move type. ‘\

The damage your creature deals to his enemies depends on his move type versus the creature type affected by the move.

You will notice that each creature has a unique type of move. Just tap “Pokemon and Gears” button on the lower left corner of the home screen and then tap “Pokemon” You will see the move type just below a creature’s name.

During combat, choosing a creature with a stronger move type is easy – just tap “Switch” and then look out for a creature that has a tiny green arrow just beside the move type’s name. If there’s a red arrow, then that particular creature would be weaker than all enemies he will face.

After selecting a creature with a stronger move type, you will notice that all your attacks would be “super effective” against all enemies, including the boss, and these words will be displayed on the screen.

4. When Should You Dodge and Launch a Charged Attack?

In Pokemon Rumble Rush, you will be able to take advantage of a few battle tactics to inflict more damage to enemies and take less damage from them.

You can evade enemy attacks if you are surrounded by multiple creatures or launch a powerful charged move to deal max damage to enemies. Swipe in the direction you want to dodge their attacks. Your creature will dash past them at a very high speed.

You should launch charged attacks in super boss modes because you will have to quickly defeat the boss before the time runs out and using a charged attack decreases his HP faster than normal attacks.

Tip: While launching a charged attack, pay attention to the blue bar on the bottom of the screen. Tap and hold the screen until the bar is full and then release to deal maximum damage to your enemy. Make sure you are close to the boss when unleashing a charged move.

5. How to Defeat the Super Boss

Once you end the tutorial mode, you will be taken to a new island where defeating super bosses will be much tougher than before. As you already know, a super boss stage is timed and you will have to defeat him before the timer on the top of the screen reaches zero. Here are a few tips to defeat super bosses in Pokemon Rumble Rush:

Tap the Super Boss pin to know the target CP. You will have to obtain a creature with a combat power higher than the target CP. Keep playing older stages or find new stages via the search option to obtain creatures with a higher combat power. You can also equip a power gear that will increase your creature’s CP. Gear can be extracted from ores.

Super bosses are not easy to beat and you will lose HP very quickly if you face a very strong boss. When your creature’s HP decreases below a certain level, the switch icon glows, suggesting a change.

Tap switch and then another creature in your collection, but make sure you select the one that has a high CP or at least his move type is stronger than the boss.

Make sure you switch to a Pokemon equipped with a summon gear if you are fighting a super boss. Equip a summon gear to a creature and select the same creature. While battling against a super boss, tap the summon icon on the lower-right corner of the screen to summon a supporter Pokemon.

The support creature will appear unleashing a powerful attack on the super boss, which will be of real help as his powerful move will drastically reduce a super boss’s HP. You might receive a summon gear from a piece of ore after refining it.

6. How to Obtain Ores

Pieces of ores can be refined to acquire special items such as power gears and summon gears. Power gears improve a creature’s stats such as HP, ATK and combat power. You might receive ores after defeating super bosses. These ores need to be put into the refinery to extract power/summon gears. You may also receive coins from an ore.

After defeating a super boss in Pokemon Rumble Rush, you can replay the same stage to obtain an ore. You might have to keep grinding for ores by replaying the same stage several times.

Tap the completed super boss stage shown on the lower left side of the adventure screen and then tap “ore” located on the lower-right corner of the boss stage card. If an ore is available, then it will show a list of gears that can be extracted from it.

Ores take several hours to refine, but you can speed up extraction using “refining tickets”. You will get these tickets daily as part of the “daily stamp card”. 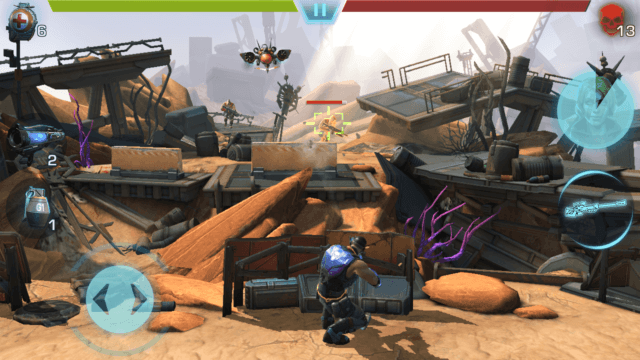 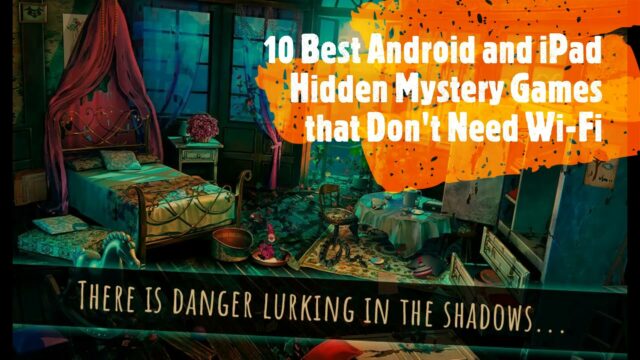