With impressive team-building mechanics and a huge 3D fantasy world to explore, Phantom Chaser is a dream for folks who love collecting monsters, collecting treasure, and enjoying RPG quests.

Phantom Chaser makes its worldwide debut this week. Now you, too, can join in on the fun, collecting over 130 Phantoms to create a powerful team of monsters from eastern and western mythologies.

Dive right into the adventure with your Phantom team in tow. Complete quests in the Story mode, or head on over to the Battlefield, where you’ll find one-off dungeon challenges like the River of Fire, the Temporal Rift and the Scalar Tower. Complete these challenging dungeons and you’ll be rewarded handsomely with crafting materials and treasure. It also happens to be an amazing way to upgrade your Phantoms. Or, if you feel like steeping yourself in competition, visit the Arena, where you can participate in PVP battles.

Your success relies heavily on your ability to pull together a cohesive team. It’s the main goal of the game, after all. You’ll collect a host of interesting monsters, or Phantoms, including Dracula, Succubus, and Nine-Tails just from playing through quests. You can also receive Phantoms from Summon Tickets or by crafting them yourself.

You’ll find that each Phantom has their own role to play and individual skills. Learn how to use each Phantoms’ abilities in tandem on the battlefield, and you’ll come up with some amazing combos that will leave the competition stunned. As you work on upgrading your Phantoms, they’ll even start to evolve and learn even more powerful skills.

Put your hard team-building work to the test with Phantom Chaser’s active combat, which lets you control your Phantoms freely in battle. You’re free to position yourself anywhere on the battlefield, dodging attacks before going in for the kill. 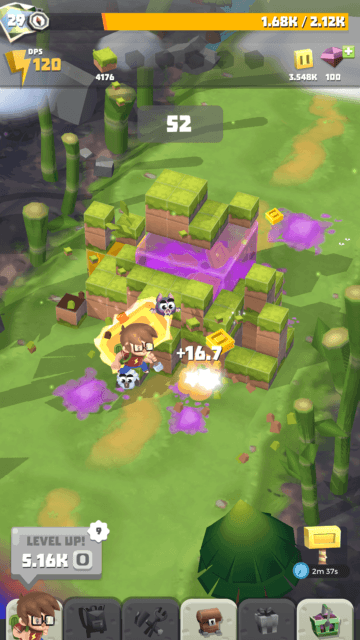 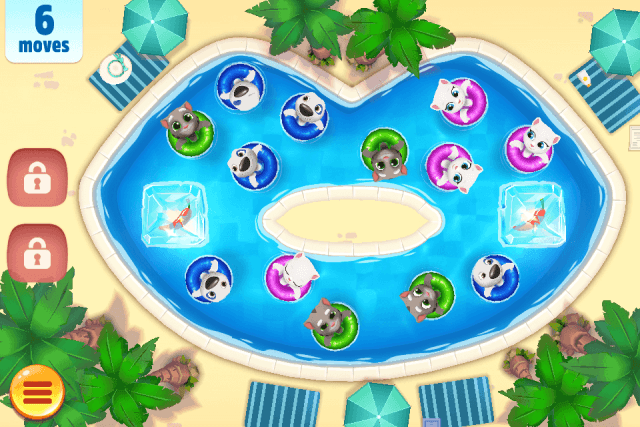