Along with TV shows and movies, Netflix is now offering free games to its subscribers. Users with an active Netflix subscription can download and play them on their iPhone, iPad, and Android devices.

After announcing the games service in November 2021, the Netflix Games library has expanded from 5 games in the beginning to 14 games at the time of writing this article. With more games arriving soon, it would be interesting to see how users welcome this new addition to their subscriptions.

Update: Netflix has now added 3 more games to their subscription, taking the total number of games to 21.

How to Play Netflix Games on Android

First things first, you should have a compatible device to play Netflix games. Here are a few prerequisites:

1. Check whether your phone or tablet is running Android 8.0 or later.

2. Make sure you are subscribed to Netflix.

If you are using Android devices (phone or tablet), download and install the Netflix app. Make sure you have signed up and selected a subscription plan if you haven’t yet.

Once you are done, open the Netflix app and search for the Netflix Games row on your home screen. Scroll down to find it.

Once you get to the games row, tap on a game and then tap “Get Game”.

Next, tap on “Go to Google Play” to open the Play store. Press the Install button to install the game to your device.

A “Permissions” screen may be displayed on your device based on the device settings and the game. Just press the accept button to begin downloading.

When the download is complete, select “Open” and then begin playing the game.

The same game may also appear on the apps drawer and the home screen of your Android device.

Love Wordle? Check out what we have written:

How to Play Netflix Games on iPhone and iPad

If you are using an iOS device, follow these steps:

On your iOS devices, such as the iPhone, iPod touch, or iPad, you should have iOS 15 or later.

If you are using an iPhone or iPad, download and install the Netflix app. Make sure you have signed up and selected a subscription plan if you haven’t yet.

Open the app and search for the Netflix Games row. Scroll down to find it.

In the games row, tap on a game and press “Get Game” to open the App Store.

Next, choose “Get” or tap the “Cloud” icon. Wait for the game to download and install on your iOS device.

Once the download is complete, tap the Open button to start playing.

The same game will appear in the Games row when you open the Netflix app. It may also appear on your home screen.

Below is the list of all 14 Netflix games that can be downloaded and played on your Android device. You can find them in the Netflix app. 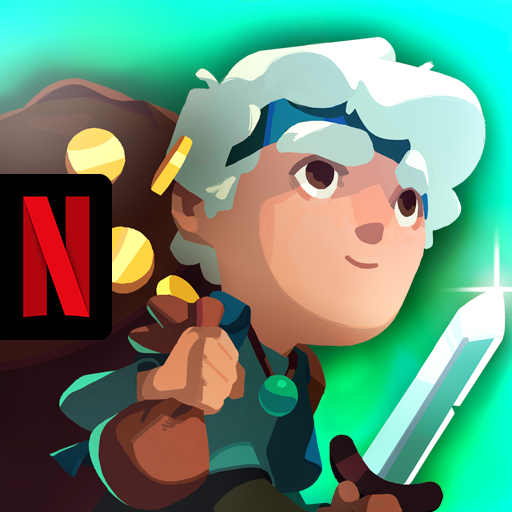 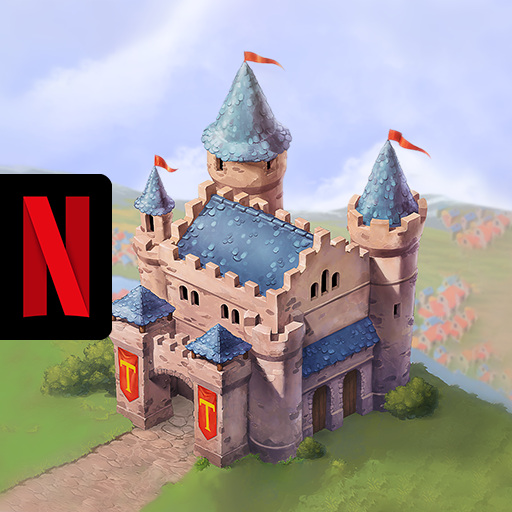 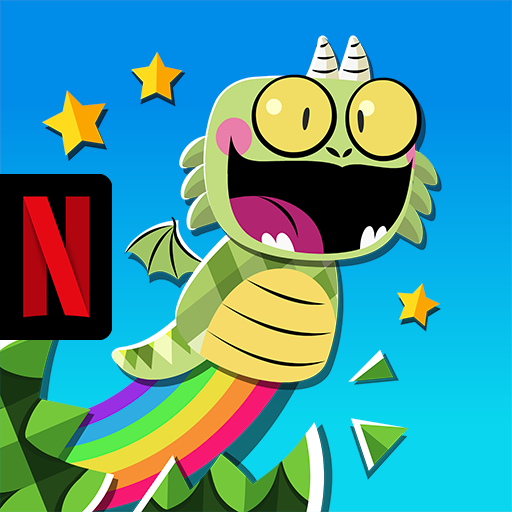 This is a True Story