Mr. Catt is a stunning tile-matching puzzler from Zplay. It takes you to a magical world of cats. The black cat is looking for his friend and only you can help him find his best buddy. You will have to move from one star to the other solving intricate puzzles, which are far from the usual stuff that you find in most match-3 puzzle games. The visuals are beautiful and you will fall in love with those enchanting Easter eggs that appear on the level map. Tap a box and out pops a cute kitty. Tap the floating apple in space and it will jump a notch higher. Mr. Catt has several such animated Easter eggs hidden on the galaxy map.

Each star contains a unique puzzle board, which has colorful blocks scattered here are there. You can drag blocks on to the puzzle board to match 3 or more blocks of the same color and collect starred blocks to complete objectives. Special or “Mighty” blocks such as Lightening and Rainbow will help you clear as many blocks as possible. You will have to strategically place blocks, create special tiles, and try to clear several blocks in one move to win a level before running out of moves. This beginner-level guide provides tips and strategies that will help you make better use of special blocks and runes.

Mighty blocks are power-ups that will help you clear as many blocks as possible. There are 3 main types of mighty blocks: Meteor, Lightening and Rainbow.

After creating a Meteor, check its background color. Now drag at least two blocks of the same color and link it to the meteor block. Tap the 3 linked blocks to detonate meteor. So if the Meteor block is red, then you will have to connect it with two more red blocks and then tap to activate it.

When a lightening block is created, check it color and drag at least two same-color blocks to link them to it. Tap the screen to activate it. A crossed-shaped lightening will strike surrounding blocks as well as those blocks that are separated from the main game board. The screenshot below shows how a lightening block can clear blocks placed far away from the board where it’s placed:

2. Try to Make a Rainbow to Clear Plenty of Starred Blocks

In most levels, you main objective will be to clear starred blocks, i.e. blocks that have a star symbol. A typical level will ask you to clear all starred red/green/blue/yellow blocks. With a mighty rainbow block by your side, you can clear all red, blue, green or yellow blocks on the game board. Using this mighty block will help you get rid of all starred blocks with plenty of moves remaining at the end. Here’s how to make the most of a Rainbow block:

After creating a rainbow block, check the number of starred blocks on the game board. Also note down the color they belong to.

Rainbow blocks are not easy to create as the tiles on the rack at the bottom of the screen appear randomly. Also, linking blocks belonging to different colors may not be easy owing to the randomness of the blocks on the rack.

3. Save Runes for Hard-to-Beat Levels

You will receive runes as first-time clear rewards. Don’t use them right away. Save them for tougher levels. There are different types of runes:

Can be used to destroy a block. Use it to destroy a block that comes in the way of linked blocks. So if a yellow block is placed on an area that is full of red blocks, just use Strike to remove it. Once removed, you can now drag and drop red blocks to link the ones already on the board to create power-ups or to clear them.

Appears before the game begins. You can use up to 2 free Mystery star. Each star will provide 3 special powers out of which you can choose only one. You should select a power up that you think will help you win a level. Go for mystery star in case you can’t complete level after trying several times.

Out of Moves? Watch a Video

So you have cleared almost all blocks, except those three green starred blocks, and are now out of moves? Instead of replaying a level, you can start from where you left. Unlike other games, Mr. Catt gives you five more moves after watching a short 30-sec video. Look for the “Watch Video” link at the bottom of the screen.

You don’t have to be in a hurry while matching blocks. The game isn’t time-based and so you can patiently examine the game board and the blocks arranged on it. Each level has a unique board layout and you will have to create mighty blocks according to your current level’s board layout. For example: If the game board is divided into three smaller boards, then you may have to create lightening block on the middle board to clear blocks placed on boards placed on the left and right side of the game board. 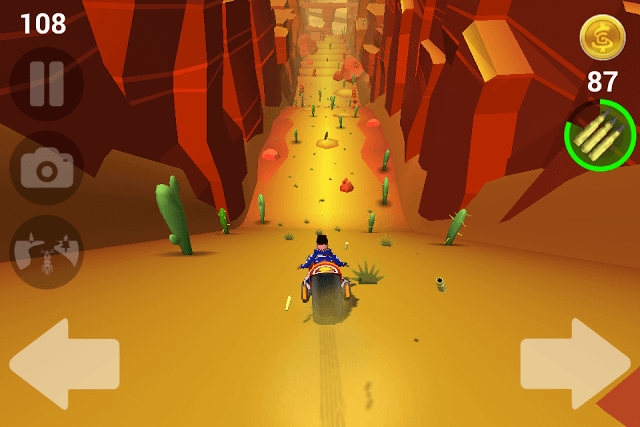 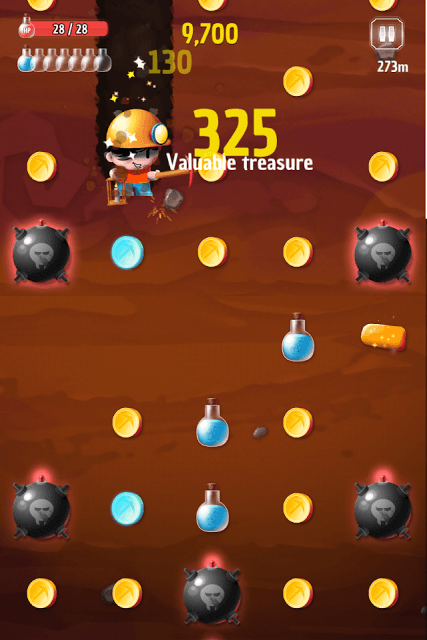