This October, you’ll have even more to play with. The latest update will introduce a new planet for your squad of anime-style warriors to explore — 100,000 kilometers of world to cross in total.

The planet of Cucubita might look pretty, but there are a fair few locals who aren’t too keen on your arrival. Enemies include bosses from Armon, plus a load of brand-new bosses, too. Don’t get too comfortable with their attack patterns, either; crossing certain milestones will trigger a change in their tactics.

With powerful new enemies to defeat, you’re going to need some next-level gear. The update brings with it two more grades — SSR and SR — so you can upgrade your best equipment even further. You’ll also be able to gather gear more quickly; expeditions promise double the loot, and you can interrupt journeys to bring back the gear you’ve won immediately — no more waiting around.

As well as new bosses, Cucubita is home to fresh faces to add to your squad. The new heroes cross multiple classes, from Attacker, to Tanker, to Healer; as well as boasting high starting grades from A to SS. Black Knight Drake is particularly sought after.

A Tanker with a starting grade of SS, his main skill is an attack which damages all on-screen enemies, simultaneously diminishing their attack damage. His second skill is a defensive one, shielding whichever hero in your squad has the lowest health.

The updated Hello Hero All Stars is out from yesterday, so download it for free from Google Play or the App Store right now.

This article is sponsored as part of Steel Media Preferred Partner’s. 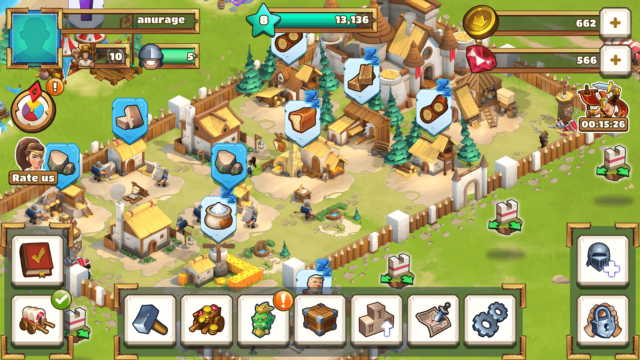 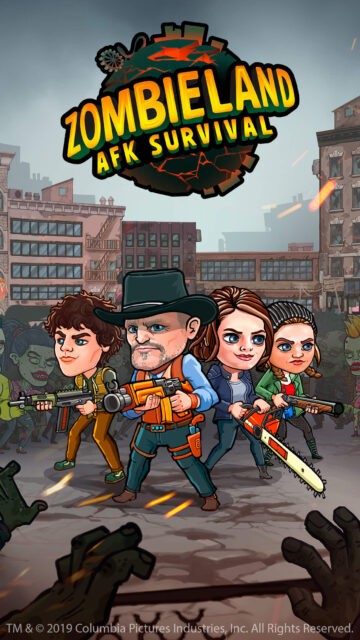