There are more than 50 superheroes and supervillains in Marvel Super War. The epic MOBA game has six classes:

Classes are often overlooked in Marvel Super War, but are as important as individual characters. When you gather information about a hero’s class, you will actually get to know more about his abilities, his attack style, whether he provides buffs/debuffs, takes less damage or deals more damage to enemies. The guide below delves deeper into each class and also provides helpful insights about their abilities

Heroes under the Fighter class are born combatants and have high physical attack stat. Some of the most notable characters belonging to the fighter class are Captain America, Captain Marvel, Thor, Deadpool, Ant-Man, Blade and Thanos.

Most fighter heroes are melee characters, which is why you will have to get close to an opponent to launch a basic attack. Among all fighter class heroes, Mister Fantastic has the most balanced stats, whereas Thanos, Deadpool, Blade and Captain Marvel have a very high physical attack stat.

Almost all Power class heroes in Marvel Super War know how to manipulate the forces of nature. For example, Ice Man is known for his bone-chilling skills such as Frostcoming, which lets him summon thick ice at a specific location slowing enemies and dealing energy damage and Absolute Zero, where his “condensed frost” spreads in a direction specified by the player, dealing 160 damage and freezing the first enemy hero for 0.5 seconds. These characters have absolute control over their specific powers.

Other heroes that belong to the Power class are: The Human Torch – known for his fiery skills such as Combustion and Flames of Rage, Scarlet Witch – Telekinesis abilities, Loki – master of illusion, Jubilee – known for her firework attacks.

Want more of this epic MOBA? Our new player’s guide will help you get started:

Marksman heroes are ranged characters. A hero belonging to the Marksman class will attack from a distance, unlike a fighter class hero, whose melee attacks forces him/her to be closer to the enemy hero.

Some of the best Marksman characters are Hawkeye, Star-Lord, War Machine and Rocket Racoon. Star Lord is pretty swift-footed as his “Mobility” is very high. Both Hawkeye and Rocket Raccoon boast extremely high ranged attack stat.

You can use a marksman hero strategically to destroy towers. For example, Hawkeye, along with minions can easily take down a tower. All you have to do is move him and join the friendly minions towards the closest tower. Let the minions enter the tower’s attack range (the circle around the tower) first.

You will be familiar with Tanks if you have played an MMORPG or an online battle arena before. Also known as “meatshields”, tanks can take less damage per hit and are known for their extreme aggressive, high damage-dealing attacks. Some of the best tanky heroes in Marvel Super War are Hulk (of course), The Thing, Cull Obsidian, Groot and Sandman.

Most tanks are slow-moving, owing to their heavy built, so their mobility stats won’t be too high, but you will notice that their Defense stats are extremely high, which is why they tend to take less damage per hit.

Assassins are known for their high mobility. They are agile, quick in their feet and have high attack stat.

Few assassin characters, such as Black Panther and Beast, use both hands to attack enemies, their claws deal a great damage to their foes. Others, such as Spider-Man, Proxima Midnight and Black Widow have high movement speed and known for their blistering attacks.

In Marvel Super War, support class characters focus more on buffs/debuffs, so you will have to take their skills into consideration if you are planning to prepare for battle using a support character.

Another awesome character, Cloak and Dagger has skills such as “Living Light, in which Dagger uses all her life power to recover 120 HP for herself and her allies near her. Her Life Dagger skill slows down enemies while dealing 160 energy damage to them.

There are very few support class characters. These are Mantis, Cloak and Dagger, Groot and Cull Obsidian (both of these heroes also belong to the Tank class). 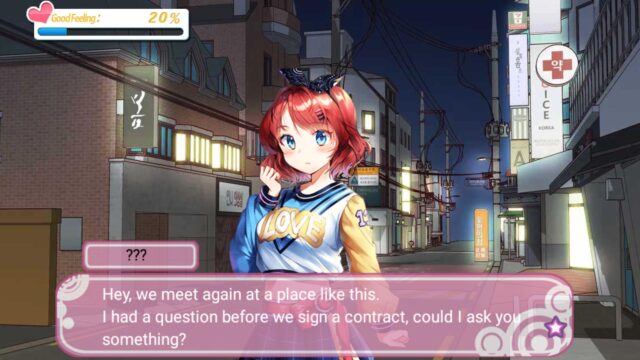 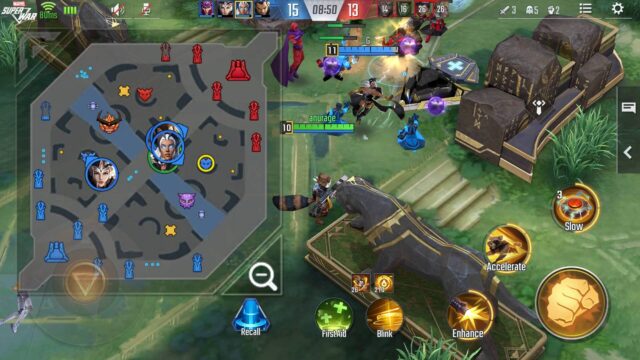