LEGO Legacy Heroes Unboxed Guide: How to get Characters and Sets

Your favorite minifigures will come to life in LEGO Legacy Heroes Unboxed. Assemble the best team of cool characters to fight enemies and restore Piptown to its former glory.

There are more than fifty collectible characters in this game, including all-time favorites like Captain Redbeard, Blacktron, Majisto, Pirate Princes Argenta, Willa the Witch and many many more!

You will need a certain number of “Tiles” to unlock a LEGO Legacy Heroes Unboxed character. Once you collect all tiles of a particular hero, you are ready to “Assemble”. The assemble button will flash on the screen. Tap on it and then tap on “Build me” to unlock that character.

Here’s a step-by-step guide to know how to discover all tiles to unlock your most treasured minifigures:

How to Find Tile Locations

Tap on “Heroes” on the home screen. Tap on a locked character. Locked heroes are grayed out.

Tap on the “Find Tiles” button on the lower-left corner of the locked hero’s screen.

A list of locations will be displayed on the screen under “Brick Finder”.

You can filter by location by tapping on two icons. The filter option can be found on the top right corner of the screen. Two (or one) of the following icons will be displayed: Map and a dice/coin icon. Tap on the map icon to get a list of campaign missions where you will find the tiles of your favorite LEGO minifigure.

The campaign name would be mentioned on the top, followed by the mission name. Beat that mission to obtain character tiles. If there’s a lock symbol, it means the chapter is still locked and you will have to play more missions to unlock it.

Tap on the red dice icon to display the Shop. This list will show all possible ways to get tiles, from the free “Goodie Bag” to the premium bag or the explorer bag which can be purchased using gems – these bags contain tiles you have been looking for. The normal goodie bag contains at least 1 hero tile, 1-23 gear and 250-500 coins. (More on goodie bags later).

Some character tiles may not be available in a campaign mission. They can be obtained from the shop, completing achievements or by leveling up. For example, Majisto tiles can only be obtained if you complete achievements (trophy icon). You can see this by tapping on the majisto portrait under “Heroes”. To get a list of achievements, tap the “Quests” button on the home screen and then tap on the achievements button.

Level Up to Gain Tiles of a Random Hero

Players can level up using XP. The player avatar pic can be seen on the top-left corner on the home screen. The yellow XP bar is shown beside his avatar pic.

To level up, you will need XP (blue stars). You can obtain XP when you win a campaign mission. XP can also be earned by completing “Quests”.

Every time you obtain XP, the yellow XP bar fills up. When it’s full, you level up and earn a random LEGO minifigure tile.

Other benefits are increase in level cap of all heroes and increase in max energy cap. Right now, I am getting a few “Cactus Girl” tiles each time I level up. Keep playing missions and complete quests to gain XP.

Tip: You can “Loot” a previously completed campaign mission to farm for XP and other rewards. Looting a completed mission lets you finish the mission instantly. You will need 5 energy to loot a mission.

Get Hero Tiles from Goodie Bags

Another way to unlock characters in LEGO Legacy Heroes Unboxed is the goodie bag. You will get goodie bags from the Shop. They are free and there are two types of bags: Daily Goodie bag and the normal one.

Tap “Shop”. Under “Bags and Supplies” you will notice five different types of bags. Of these 5, two are free.:

Goodie Bag: Guarantees 3 rewards, at least 1 of hero Tiles, Gear and Coins. Tap the small “i” on the top-right side of the Goodie bag box to know more about rewards.

Next, tap the “See More Details” to get a list of possible tiles you will obtain from the normal goodie bag.

Next, tap on each tile to know their drop rates (in percentage)

Once you claim the goodie bag, you will have to wait for 4 hours to claim another.

Daily Goodie Bag: You get this free bag once a day. This bag contains guaranteed 2 rewards and at least 1 of each type (Hero Tiles and Coins). Chances of getting a higher number of tiles is more in a Daily Goodie Bag than the normal one. You can easily obtain 5-15 LEGO Legacy Heroes character tiles from the daily bag.

Builders Bag: Requires 525 gems to open. Contains a lot of coins and 10-200 Hero cards, along with gear cards.

Don’t forget to tap on “See More Details” to know the drop rates of each bag.

You can also buy only tiles using gems. Go to Shop > General to purchase them. The list of random character tiles refreshes every 4 hours or so.

How to get Set Tiles

Just like the good old days, LEGO Legacy Heroes Unboxed lets the player build sets. Like characters, you will also need tiles to assemble a set.

Once you acquire the required number of tiles, you will be able to unlock a set.

Locations to find LEGO sets are:

Events are the best way to get set tiles. There are various events, such as the In Deep event, which lets you earn the Raft Raiders set tiles by beating missions.

While these valuable virtual LEGO sets will surely make you feel nostalgic, they will also boast certain skills that will power up heroes of a particular class during battles.

For example: The “Raft Raiders” set has a passive skill called “Boarding Party” in which a random hero has a percentage chance to assist and deal damage to an enemy whenever a Pirate class hero eliminates a foe. The percent chance increases each time you star up a set. To star up a set or character, you will need a several more tiles. 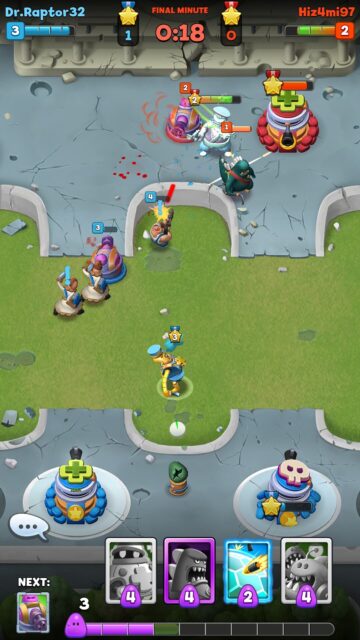 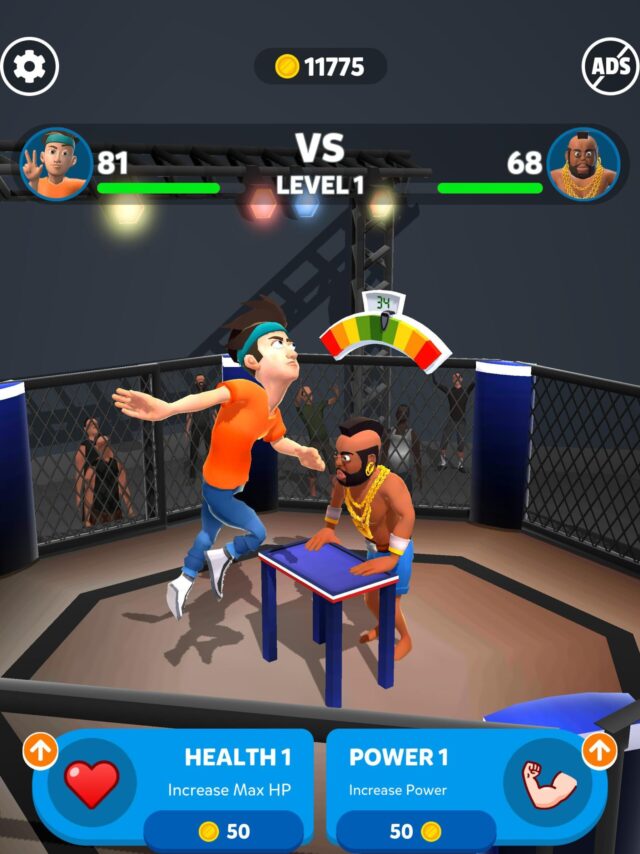