A mysterious calamity is the reason behind several disappearances in the wizarding world. Everything that was once loved and admired has been stolen and displaced. You are hired by the Statute of Secrecy Task Force to contain this calamity and bring all missing people, things and memories back to the wizarding world. As a new wizard, your task is to secretly explore the muggle world to find missing objects and cast spells to bring all “foundables” back to their rightful place before muggles find them. With the help of this easy step-by-step guide, you will learn how to play Harry Potter Wizards Unite.

Before we go any further, let’s find out what “foundable” and “confoundable” means:

– Foundables are missing objects. Icons of these foundables appear on your map. Left by magic, these icons float in the air and have a glow around them. You will have tap on a foundable’s icon and cast a spell to bring it back to the wizarding world.  The icons match with the icons of a foundable’s class or category, which can be seen in the registry.

– Confoundables are part of “chaotic magic” that make traps, enemies and barriers appear around foundables. You will have to remove a confoundable trap or enemy by casting a spell. This will free the foundable from that trap or obstacle.

– The registry is where you will keep all foundables rescued from trace missions. You will have to place the foundable’s image on its silhouette.

Easier said than done, let’s find out how to find and bring back missing objects:

1. Harry Potter Wizard’s Unite is a location-based AR game, so you will have to turn on the app’s “location” and camera” to begin playing. You can do this on your Android phone by going to settings > installed apps > wizards unite > app permissions > location/camera. Turn them on one by one if you want to discover foundables close to your surroundings and free them from traps and enemies in AR mode.

2. On your map, a foundable’s icon appears randomly. With the app opened and the smartphone in your hand, keep moving to different areas to locate more icons on the map. Just make sure you don’t trespass and are aware of your surroundings when finding icons. The icon hovers in the air and there’s a glow around it. You will also notice certain items appearing around your character. Those are ingredients that are used for making potions. 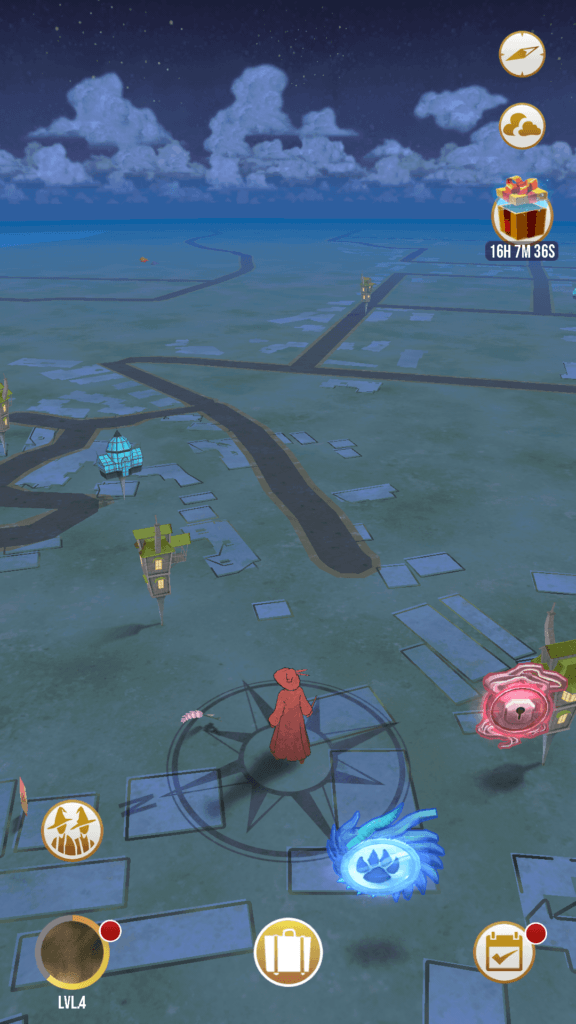 3. Tap the icon to  enter AR mode. Make sure you have turned on the app’s “camera” to enable AR mode. The confoundable traps the foundable and you will have to remove it to free the missing object or person from chaotic magic. 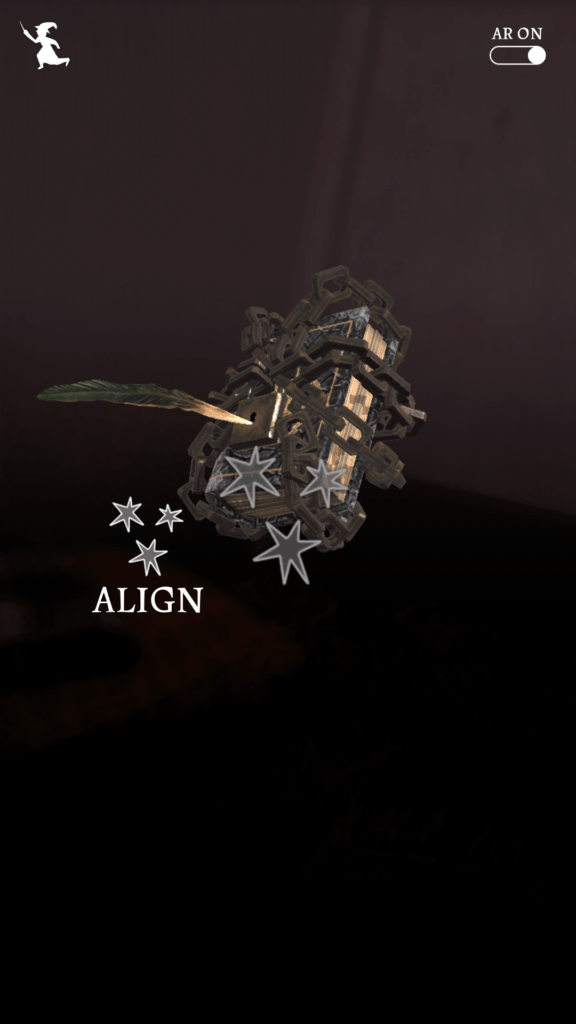 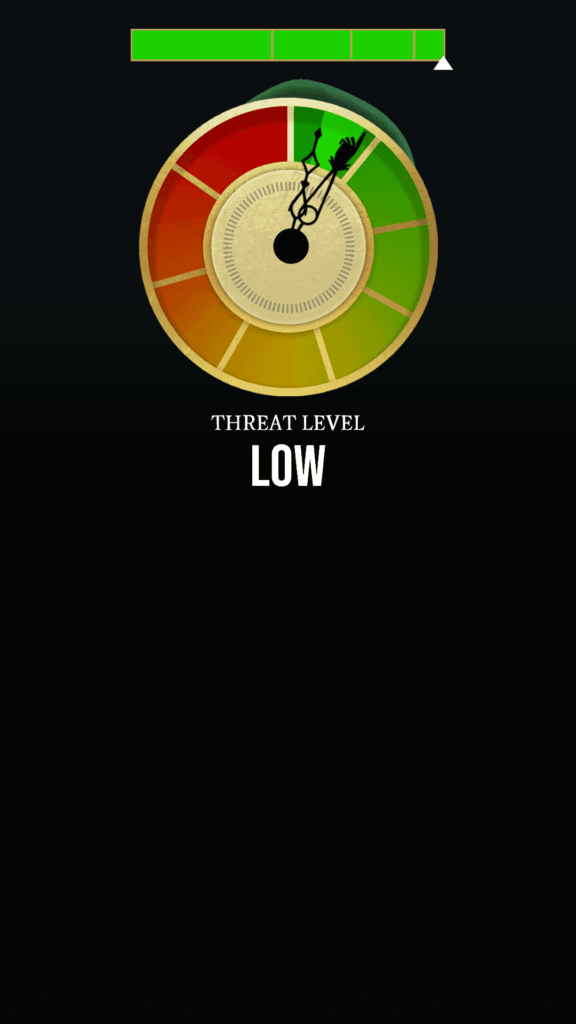 6. A spell glyph will be shown on the screen. You will have to cast it by tracing the glyph perfectly on the screen. With your finger or a stylus, trace the glyph. The spell meter on top of the screen shows how perfectly you have traced, so make sure the symbol you draw on the screen looks exactly like the glyph. Also, make sure you don’t lift your finger up while tracing. Tracing should be in one attempt and should be drawn right till the end of the glyph to get a “good” or better trace rating if you want to remove the confoundable in a few retries. 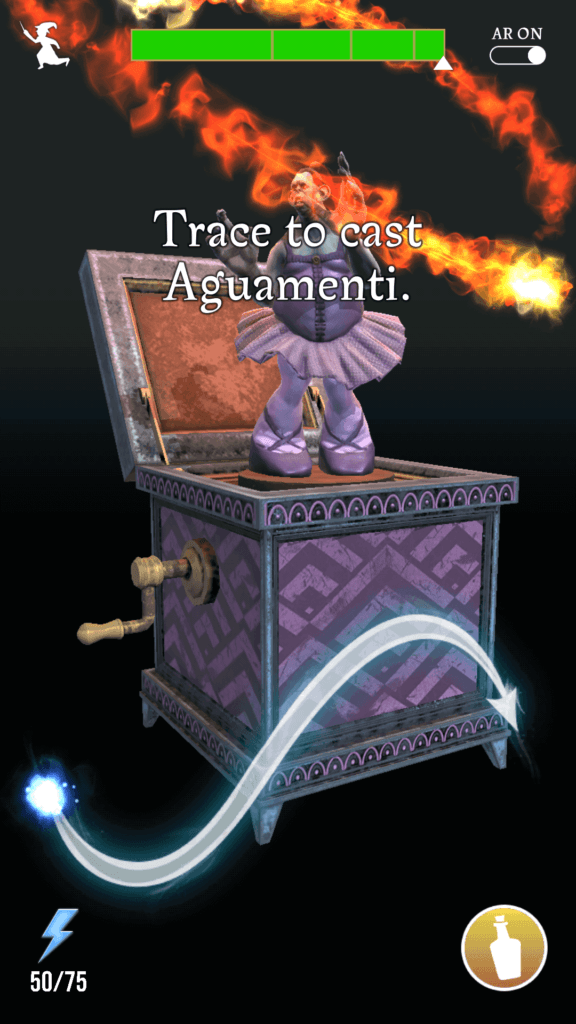 7. In Harry Potter Wizards Unite, the higher the threat level, the more difficult it would be to rescue a foundable from a trap. In case you couldn’t cast a spell after few retries, you should use “Exstimulo/Potent Exstimulo Potion” to improve your spell cast to a greater extent. You can get these potions when you level up or you can brew them using various ingredients via the potion menu. Potion-making ingredients appear on the muggle world map from time to time. You may also get them from daily rewards. Tap to collect ingredients that appear on your map. 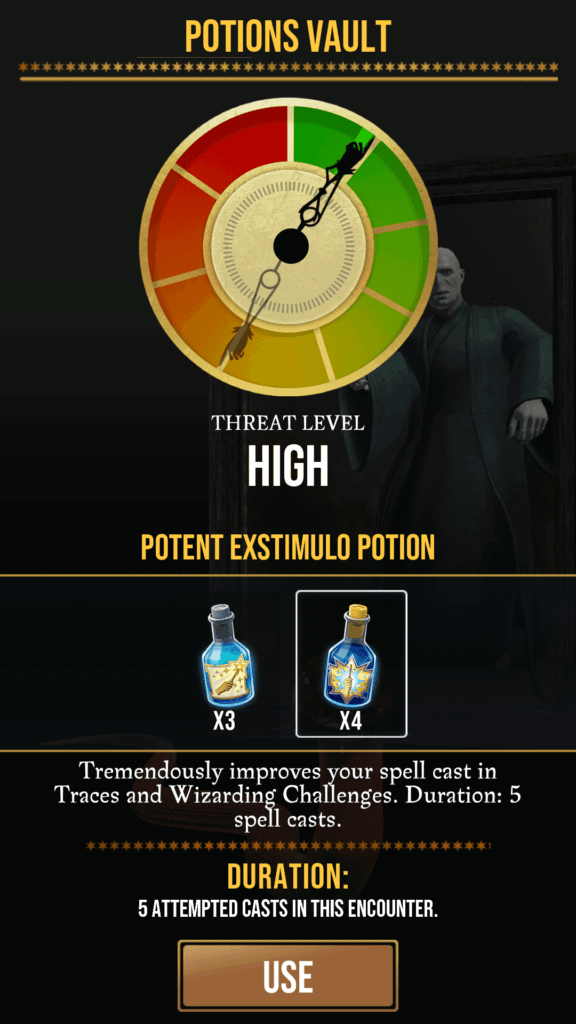 8. When you are successful in overpowering the confoundable, you will get fragment(s) of the rescued missing object. For some foundables, you will have to collect a certain number of fragments and only then you can return them back to the wizarding world. Upon successfully collecting a fragment, you will also receive XP for a trace category to which the foundable belongs to. Keep rescuing missing objects of a particular trace category to earn XP for that category to rank up and open treasure trunks. These treasure trunks may contain runestones for initiating Wizarding Challenge against enemies. 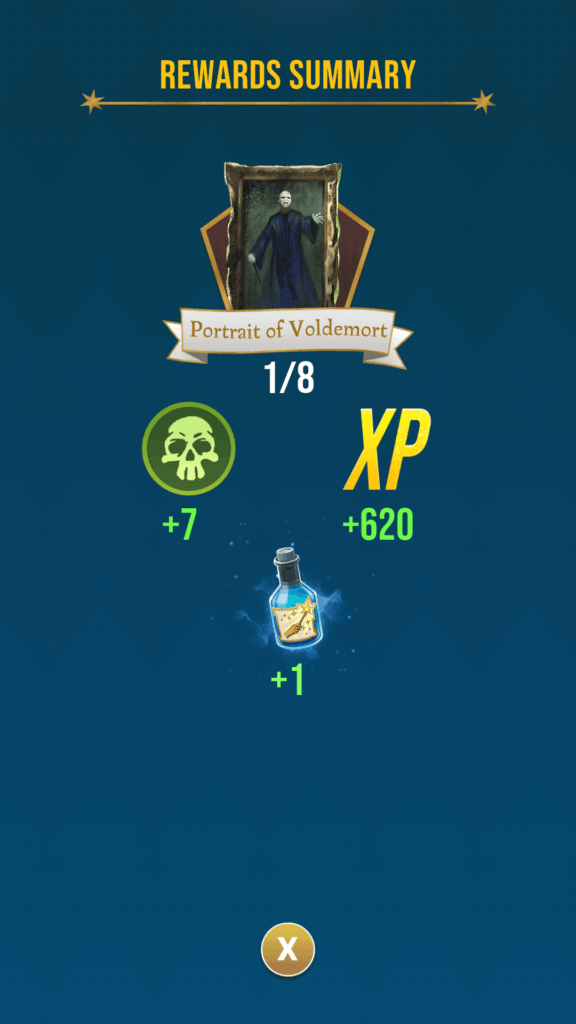 9. You will also receive player XP when you successfully collect fragment(s) of a missing object of person. Player XP is needed to level-up. Total XP is divided into feats you have achieved while engaging with the confoundable and collecting fragments. These are – “First Time Collected”, “First Spell Cast Success”,  ”New Spell” and “Good Cast”. You will see them on the success screen after overpowering a confoundable. Make sure you achieve these feats to earn max XP from your trace missions. When you earn a certain amount of XP, you will level up and get various rewards such as coins, potions and keys. 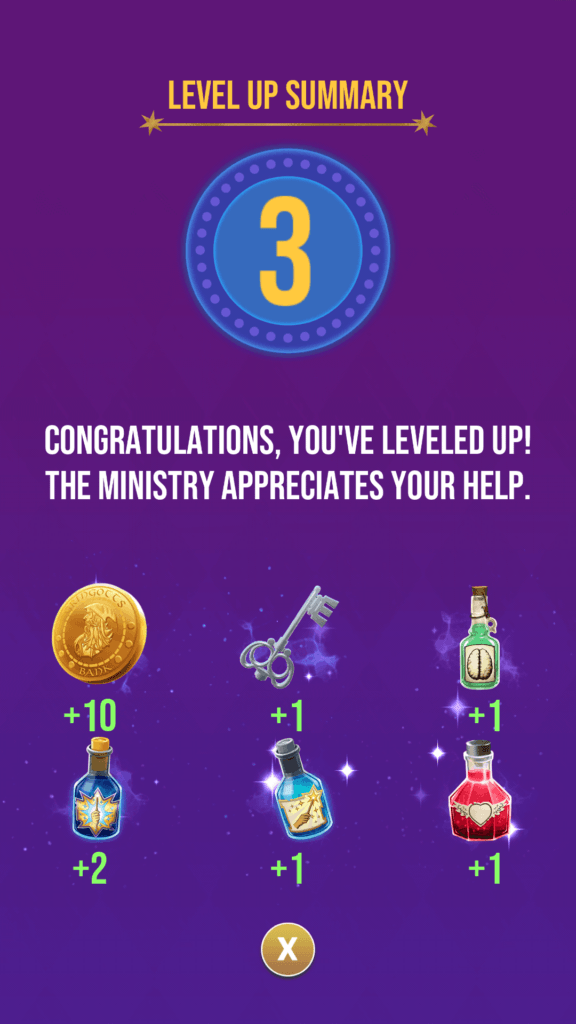 10. Once you have collected all fragments of a foundable, you will have to place the image of the foundable on your registry. Certain foundables require only a single fragment to rescue, but in many cases, you will need several fragments to rescue a missing object.

I hope you this Harry Potter: Wizards Unite basic guide will be helpful in your wizarding adventure. If you have any questions, please post them via the comments box below.