How to Learn the Play Dead Skill in Ragnarok M: Eternal Love

There are several skills to learn in Ragnarok M – Eternal Love, but there’s one special skill that can be found in the most unexpected of places. It’s called “Play Dead”.

As the name suggests, Play Dead lets you fake your death. You can use this nifty skill when you are fighting a stronger enemy. While battling, just tap this skill and your character will lie down flat on his/her stomach.

A monster will assume you’re dead and move away from you. You can then tap the skill icon again to stand up and launch a surprise attack on the unsuspecting enemy.

This skill must be used if you have a ranged fighter such as an archer or an acolyte. With a ranged fighter, you can play dead while fighting a powerful monster. When the enemy moves away, stop playing dead and attack him from a distance.

You can acquire the play dead skill in Ragnarok Mobile any time, in the beginning when you are learning the ropes or in the middle of the game. The video below shows how to learn this skill:

1. You will have to be in Prontera South Gate – yes the starting point of your adventure. Move to “Alin – Eden Team Registrar”. From that location, start moving downwards diagonally until you spot a man lying prone.

2. His name is “Yalekoos”. Tap him and then tap “Next”. Read the dialogues between him and your character and follow on-screen prompts.

2. Make sure you tap “Yes Please” when he offers to teach the skill. Keep following on-screen prompts until you learn the skill. Yalekoos will even warn you that you should use it at critical moments to survive. The play dead skill will be automatically added to your manual skill slot.

Now that you have learned this unique skill, it’s time to test it against a powerful monster. I used it when I was fighting the Rift Minorous monster in the Legend of Thanatos quest. Check out the gameplay video below if you want to see how to make the most of the play dead skill: 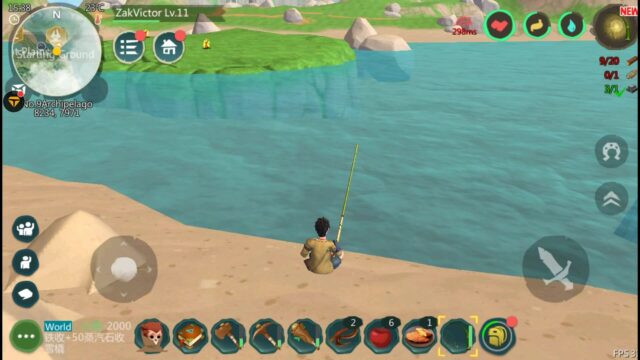 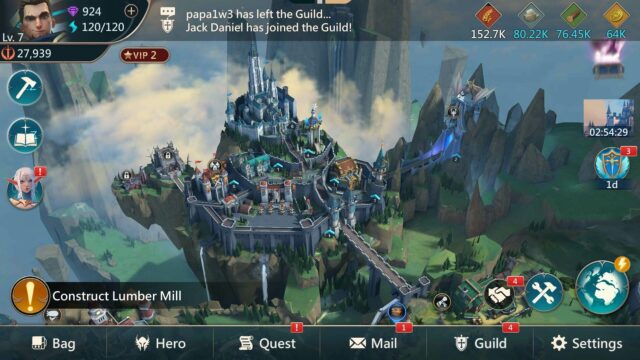 The NPC who teaches the Play Dead Skill has been moved to a new spot in Prontera South Gate, next to the kitty house.