The Epic Battle is revamped! Hello Hero: Epic Battle, one of the greatest 3D idle RPGs on mobile, is alive and kicking in their latest update! Fincon, the developers of the Hello Hero franchise, made several updates to the game’s content which changes the way players progress through the game.

The Conquest game mode is now replaced with the Twisted Dimension Tower. Players now progress through different stages and win rewards every time they clear a stage.

The following game modes have been removed from the game for improvements and might come back in future updates: Outer Planet Expeditions, Episode Adventures, Stargate, Squad Wars, Region Tyrant.

Fincon added several new game features to Hello Hero Epic Battle. New features that directly affect the gameplay include the Hero Class Effect and Hero Deck Synergy, which gives additional buffs to your Heroes depending on the composition.

Other new game features include the VIP System, Daily and Weekly Quests, Epic Pass, Hero Mastery, and Hero Reset. These features introduce new ways for players to progress through the game.

Some game features have been updated such as changes in Hero class names and level-up progression, Gem uses, Craft Workshop, and Gear. The maximum Stamina consumed in certain game modes is now restricted to a daily maximum.

One of the biggest changes to the game is the Gear. Gear Upgrade Essence and Gear Fragments will now be added. These items will allow players to create and enhance their Gear. Certain Gear items have been removed from the game to make item upgrades simpler.

Hello Hero: Epic Battle gets a fresh new look with the updated UI. Some features such as Adventure stages, Gem Expeditions, Conquest stages cleared, and Achievements will be reset to give all players a fresh new start in the game. Fincon is also awarding VIP points, Adventure EXP boosts, and Diamonds to reward all current players for their loyalty. 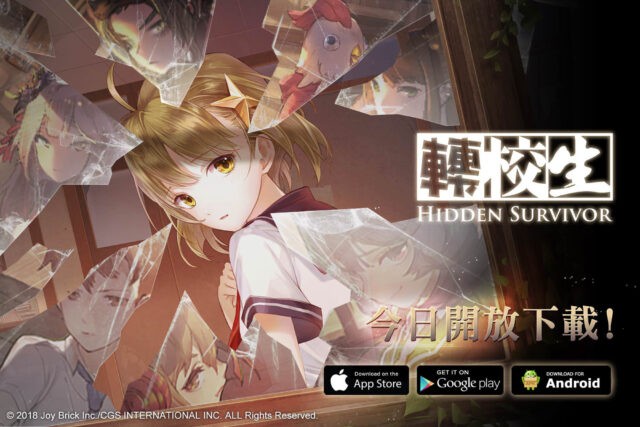 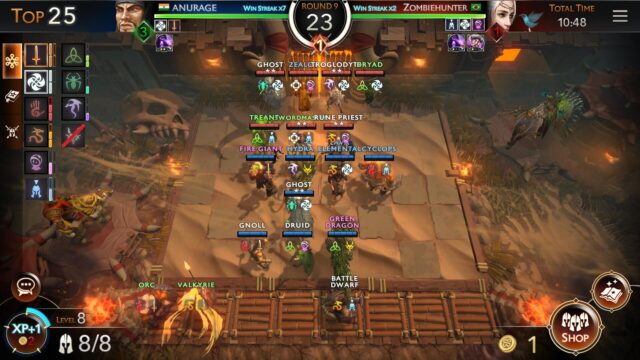