Tom Clancy’s Elite Squad is the latest RPG/strategy game from Ubisoft Entertainment. Featuring real-time close quarters combat, the game lets you assemble a team of five deadly battle-hardened agents from the Tom Clancy universe. The game allows players to create a squad of iconic heroes and villains from games such as Splinter Cell, Ghost Recon, EndWar and Rainbow Six.

Tom Clancy Elite Squad’s fast-paced auto-battles are fun to watch, but combat isn’t completely automated. You will decide when to use “combat orders” to vanquish enemies or help allies. The strategic use of combat orders can turn the tides in your favor if you unleash them at the right moment during combat. Check out these tips and strategies if you want to win missions in the campaign and event game modes.

Use Combat Orders to Gain an Edge over Enemies

Tom Clancy Elite Squad’s close-quarter battles aren’t fully automated. You will have some control over your squad through “combat orders”.

Combat can either deal damage to the enemy or a group of enemies or can provide certain buffs to your team.

You can select up to 2 combat orders before going to battle in the campaign or event mode. To activate an order during combat, just tap on its icon on the lower-right corner of the screen and then tap on the target enemy or ally

Each combat order has a cooldown time. After activating an order, you will have to wait until the order is fully charged.

There are six major combat orders in Elite Squad:

Airstrike: Fires four missiles in a 4-meter radius around the selected target. Can deal damage to multiple enemies if they are closer to the target. Use this order at the right moment, when enemies get closer during combat to inflict maximum damage to them.

Combat Aid: Restores health by a certain percentage to all friendly units closer to the target in a 4-meter radius. It also cleanses all debuffs from the target ally. Use it when allies get close to each other in the middle of a battle.

Focus Fire: All team members instantly reload and fire on the selected target enemy for a few seconds. Use it in boss mode.

Recharge: A target’s ability bar recharges instantly. The ability bar is below the health bar of a friendly unit. When full, he/she unleashes a special ability/skill against enemies automatically.

EMP: Any active ability/skill of an enemy is deactivated or interrupted on 1 target enemy for 3 seconds.

Like I said earlier, you can select up to two combat orders for battles. But you should select those that can be hugely advantageous during combat. On normal missions, I prefer the Airstrike and Combat Aid combination. Airstrike can deal damage to multiple enemies and Combat Aid can heal more than one ally.

In boss mode, I switch to Focus Fire, which helps me target and eliminate the main boss.  So, a combo of Combat Aid + Focus Fire works well for me in a boss mission.

You can try your own combat order combinations and see what works best against enemies.

Skill rating determines how powerful your team is against the enemy team. A rating higher than enemy’s greatly increases the chances of winning a battle. While combat orders also play an important role, a higher squad rating always means stronger soldiers.

If your squad rating is in green, it suggests that your team is quite stronger than the current enemy team.

Always aim for a higher rating. To do this, you will have to train each soldier in your squad.

On the home screen, tap on “Soldiers”, select a soldier’s portrait and then tap on the “Train” button.

You will need training tokens and in-game cash to level up a soldier. Leveling up increases base damage, health, armor, resistance and ability power. But the key stat to look for is the skill rating. Training a soldier increases skill rating, which also increases the total skill rating of your squad.

You can get training tokens from campaign missions, daily objectives and from free Basic crates in the ORB Depot.

How to Craft New Weapons

Tom Clancy’s Elite Squad lets you craft and equip powerful weapons to your soldiers. All you need is a certain number of red/blue weapon blueprints to craft new equipment.

You can get red and blue weapon blueprints from daily objectives, daily login rewards (check calendar each day to know when you will receive blueprints) and the arena. You can also acquire blueprints from event missions and prestige missions. To unlock prestige in Tom Clancy’s Elite Squad, reach player level 15. You will then see it unlocked on your home screen.

Once you have acquired the required number of weapon blueprints, tap on “Soldiers” and then tap on a character’s portrait.

Tap on the yellow button just beside the character’s primary weapon name.

Now tap on the new weapon. It’s below your currently equipped weapon. Tap on the craft button to unlock it. You can now equip it to your character.

Equipping gear to a soldier increases crucial stats, such as armor, resistance, base damage, health etc.

You will need materials to craft gear. You can get them from campaign missions, daily objectives and free ORB crates.

To equip gear to a character, tap on “Soldiers” on the home screen, and then tap on a character’s portrait.

Next, tap on the “+” symbol on the bottom of the screen under “Gear Grade”. a yellow + symbol indicates that the gear piece can be crafted and is ready to be equipped to the soldier.

Tap on the Equip button. Before equipping, make sure you check stats increase.

How to get Sam Fisher

Follow these steps if you want to get Sam Fisher in Tom Clancy’s Elite Squad:

Tap “Vendor” on the home screen.

Tap on the “Prestige” tab.

You will need 160 Sam intel to unlock this major Splinter Cell character.

You can purchase Sam’s intel with the bluish “Platinum Prestige” currency. Collect 600 platinum prestige to unlock him.

You can get Platinum Prestige from bundles or from prestige missions under events. You will need to reach player level 15 to unlock special prestige modes such as ““Rainbow Elite” and “Ghost Elite”. Complete missions under prestige to earn platinum tokens.

Purchase bundles using real money. The higher the price of a bundle, the more platinum prestige you will get.

While this might be the only way to get Sam Fisher, keep your fingers crossed for future updates. There might be a special event in the near future that will let players get him without spending a dime. 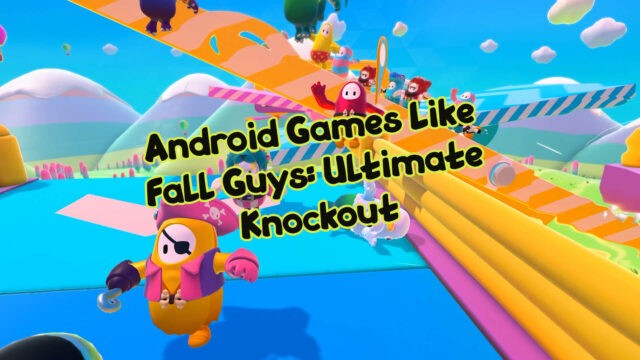 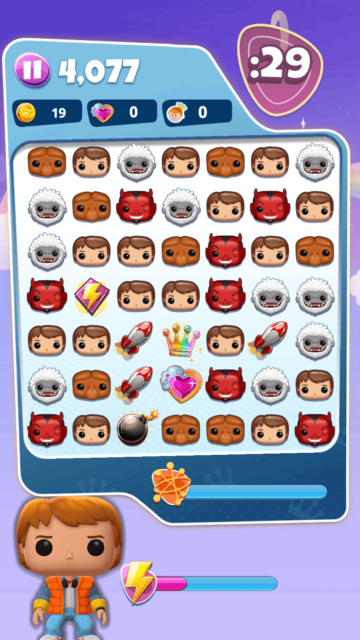