FFBE: War of the Visions Guide – How to Get Units

If you have just started playing War of the Visions: FFBE, then your priority should be to get as many powerful units as possible before. This will surely enhance your fighting power. With ultra-rare and mega rare characters by your side, winning battles won’t be too difficult.

This tutorial-only “Rare” summon grants 2K free Visiore to players. Spend the free visiore to obtain 9 characters and a vision card. Note that Visiores are needed to obtain units/vision cards from the “Summon” section, which is located on the lower-left corner of the home screen.

Get Characters from the Free 1 Million Celebration Downloads Summon

Free unit summoning does not stop here. After obtaining characters from the tutorial-only summon, you will get another opportunity to get units for free:

Tap on “Summons” and tap on the one-time only x10 summons on the right side of screen. Part of the one million downloads celebration, this summon does not require Visiore and guarantees an MR+ unit or vision card. It offers a mix of vision cards and characters, unlike the tutorial-only summon.

This free option disappears as soon as you obtain your free unit and vision card rewards.

How to Obtain 3K+ Visiores Instantly

Tap on “Presents” and if you have pre-registered for this game, you can get x3250 visiores as a pre-registration campaign gift.

You will also receive a ticket that guarantees to summon a mega rare rarity character or better. Besides visiores and summon ticket, you will also obtain Y’shatola, a Mega Rare character. All three rewards are part of pre-registration campaign gifts that can be claimed from the Presents section.

Soon after summoning characters, head straight to “Presents” and claim 3250 visiores plus a few first-day login bonuses. You may also want to play a few “Story” and “Beginner’s Hall” quests to collect some more of those blue crystals. Do this and you will obtain 4000+ visiores in no time.

Next, go to “Summon” and go for these to obtain rare, super rare and mega rare units:

Step-Up Summon: For the step-up summon, you will receive guaranteed Mega rare character and ultra rare characters, but in steps. So, if you spend 1000 visiores for 10x (step 1), you will get a Mega Rare + character.

Spend your hard-earned on some of the above unit summon options.

The next step is to collect as many Visiores as possible if you want to acquire new units regularly. Like I said earlier, Visiore is needed to obtain characters from the “Summon” page. Here are several ways to get visiores for free in FFBE: War of the Visions:

You will receive x50 visiore as part of first-time completion rewards if you beat a story level in the first attempt.

Tap on “Story” on the lower-right corner of the screen and complete a battle to get your rewards.

Tip: You can also earn visiores from sub quests. Tap on story and then tap on “world quests” located on the bottom-left corner of the screen.

Tap on a sub quest and then tap on a battle. Finish it to get your rewards. Sub quests are pretty hard to complete and there will be limited attempts to beat them.

Get ‘em from Beginner’s Hall Quests

Clear beginner tutorial quests in the “Beginner’s Hall”. You will receive 100 visiores upon completing a quest. Beginners Quests, presents and other options can be found on the home screen.

Tap on Missions on the right side of the screen and then tap on the arrows to switch between different missions (Daily and Milestones). Check all tasks under them and finish them one by one to get your rewards.

Login bonuses is another way to obtain visiores for summoning characters in FFBE: War of the Visions. Make the most of several limited-time login rewards:

Beginner’s Login Bonus Rewards. You will receive 200-400 Visiores each day. On day seven, you will get a “summon ticket A” that guarantees a Mega Rare+ unit.

Release Commemoration Login Bonus. Limited-time rewards offer. Login daily to get EXP cubes and other rewards. On day 6 and 12 you will get 500-500 visiores.

Note: Visit the “Presents” section to claim all daily login bonuses. Make sure you play FFBE: War of the Visions every day to get these limited time login rewards to accumulate as many visiores as possible. 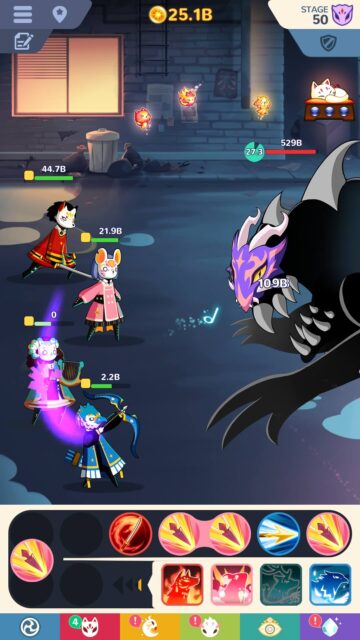 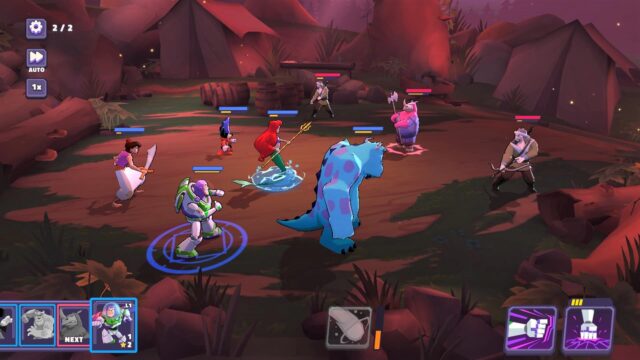