10 Empires and Allies Tips, Hints and Strategies for Armchair Generals

The first Empires & Allies (E&A) was more like a Farmville-inspired strategy game. Cartoonish visuals took away all the seriousness from the military RTS game as it was aimed at the casual gaming crowd.

The new and improved E&A gets everything right. It sticks to traditional RTS, has a C&C look and feel and boasts excellent visuals. Some gameplay elements are inspired by Clash of Clans, but overall, E&A is a perfect example of a modern military strategy game for mobile devices.

Empires & Allies has an easy learning curve but you will need to have a proper strategy in place to win battles. These tips and strategies will help you win battles and get your base layout right:

1. Do Not Place Defensive Buildings Too Close to Each Other

At the very start of battle, your enemies will use command powers like A-10s and Hellfire missiles to destroy defensive structures. While you cannot stop this, you can minimize the damage. Make sure you don’t place two guard towers close to each other. A-10 attack aimed at the space between two closely spaced towers could destroy both of them.

The base perimeter should contain towers and domes and should placed on all four corners, but make sure they are placed far enough so that they don’t get destroyed by special command attacks. Have a few defensive structures inside the base, near your HQ but farther apart to minimize the damage done by enemy command power.

Don’t place towers and domes too far away either. If you press and hold any building, you will see the blueprint of your base perimeter. Don’t place defenses too far from your headquarters or at the extreme corners of the base perimeter because other players might take advantage of this and deploy their force right in the middle of your base (you will also be able to see “green” deploy zones right inside an enemy base while raiding another player’s base). So make sure you place them closer to your HQ and other buildings, but not too close as command powers like A-10s can easily destroy or weaken defenses in one single attack.

Have as many dome defenses as guard towers on your base. A proper combination of defensive structures will keep enemies at bay. Domed defense contains 3 different types of weapons (HQ upgrade required to unlock additional weapons), that can be changed anytime. These weapons are: a ground/air auto-cannon, aerial defense and high-power laser beam.

This defensive structure is stronger than a guard tower because all long-range weapons are within an armored dome. An A-10 attack cannot completely destroy it. Follow the above tip when placing domes.

Max out base defense constructions soon after they get unlocked post HQ upgrade. Also, upgrade all defenses like towers and domes at regular intervals. Bear in mind that upgrading a defense building will disable it temporarily and will make it ineffective for a short period of time.

Once you have placed your defenses, tap on them to know their attack range (white circle). Place them strategically to ensure their range covers at least a part of your headquarters and other key buildings. You can move them easily by tapping and dragging if you want to place them in the desired location.

A proper tower defense layout would be placing each tower in North, East, West and South. As you progress and upgrade your HQ, you will get access to more powerful air and land defenses like Patriot, Metal Rain, Rail Gun and Artillery.

4. Build Walls to Protect your HQ and Other Key Buildings

Make the most of walls, which are probably the cheapest defensive structures. Use them to protect your headquarters. Protect your HQ at all costs because an enemy will win half the battle if he destroys it.

Don’t forget to upgrade walls, although the upgrade cost will be higher than initial purchase price. You can also use them to protect towers, but the first priority is to protect your HQ and other key revenue-generating buildings.

5. Rally Flags Can Be Extremely Useful if Placed Strategically

You will need two rally flags to set guards on patrol. They will move from one flag to another and will attack anybody that comes within their range.

Make sure you tap on the rally flag > flag icon to set them in motion else one of the troops won’t move and stay where they are. You may place them close to your HQ or place one rally flag on all four corners for an unbroken patrol. Upgrade all rally flags to increase troop capacity.

Before attacking an enemy’s military base, have a closer look at the satellite feed. Empires & Allies’ satellite feed shows the enemy hideout from a bird’s eye view. Tap on any enemy building to find out its health and level. The satellite feed can help chalk out an attack plan. With the help of the feed, you will be able to decide where to launch a command power attack.

For example: I usually search for ground targets, especially towers and domes that are placed close to each other. Once I spot a vulnerable target, I tap on the empty land between two closely spaced towers to launch an A10 attack. If you can’t find any loopholes in the enemy defense, try targeting closely spaced buildings. The more buildings you destroy, the more command points you will earn, which can again be used to launch a special attack. You may also target domes, because they are not easy to destroy. An A-10 or a Hellfire attack, however, drastically decreases their health points.

7. Have a Proper Troop Combination

Max out Troop tarmac construction as you will need maximum troops to launch an attack on an enemy’s military base. Have a mix of rangers, air and ground vehicles.

Know each unit’s strengths and weakness, by tapping on the Troop Tarmac > Soldier Icon > “i” (information) icon above each Unit Profile Pic. For example: Ranger, which consists of bazookas, riflemen and medic, are strong versus Spider Drones, but weaker against enemy infantry. The info page also shows a troop’s targets, damage/sec, hit points, training cost and damage type.

8. How to Get More Command Points

You will need command points to launch special attacks (command power) like A-10s, Hellfire Missiles and flares to direct troops. You can unlock more command power by upgrading your base headquarters.

Next, choose an area that isn’t heavily-patrolled or surrounded by defensive structures (make sure you have destroyed strategically-placed defense units with A10s or hellfire missiles). You may also try the “flanking maneuver” to have an advantage over your enemies.

10. Make the Most of Flares at the Battlefield

Flares can be quite useful in battle. They just require 1 command point and are always a handy option. You should know how to use flares to your advantage. Once your troops destroy a building, they will automatically attack the next closest building. But in several occasions, the closet building may be protected by a defensive structure and may result in heavy casualties. Here, flares can help you.

The best tactics is to use flares to direct troops to a safer spot. You can then direct them to revenue-generating buildings first and finally move towards enemy HQ. Target buildings because the more buildings you destroy the more command points you will collect. Attack is the best defense and so you can also target guard towers first by using flares, but expect moderate troop casualty.

You get a 20% star bonus if you earn 3 stars in battle. You just need to destroy all structures without heavy troop casualties.

Look for bonus missions on the battle map. Look for the small green icon at the bottom of the enemy base icon. Bonus missions give 2X supplies.

Win 3 battles in a row to get 10 percent bonus loot as battle momentum bonus. Win as many battles as possible until the battle momentum timer runs out to earn extra bonuses.

Place mines near headquarters. You can also place them in front of your base to slow down enemies.

Use the Health command power to refill unit HP. Once full, tap on the medicine box icon, and the tap on your units to refill their HP. 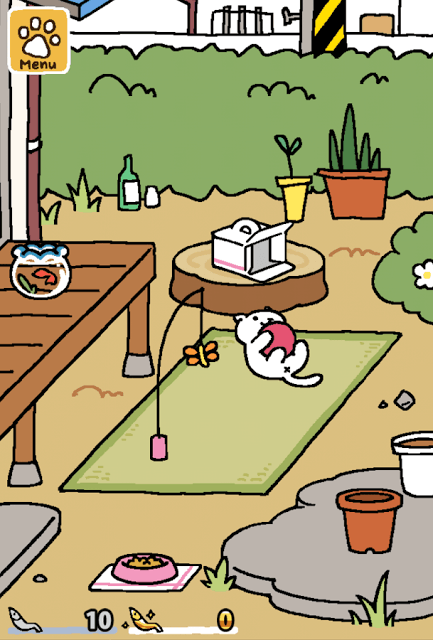 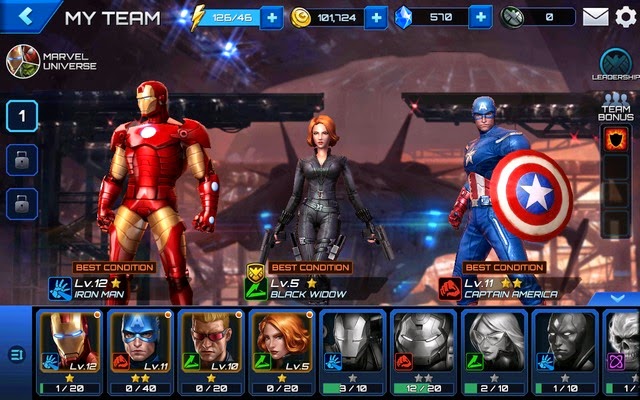