Dungeon Monsters RPG kind of reminds me of Ultima Underworld, one of the first games that allowed movement in a three-dimensional environment. The game inspired the developers of Elder Scrolls and the rest, as they say, is history. RPG

Developed by Mana Cube, this epic role-playing game is a more polished, simplified version of old school first-person dungeon crawlers. It has a unique battle and movement system. There are plenty of monsters to fight, units to collect and secret treasure chests to discover.

The story is too clichéd, but gameplay is outstanding. The in-game tutorial will introduce you to battle system and other features, but if you want to go a bit deeper and create a better team or win battles, just follow these quick tips, hints and strategies:

Dungeon Monsters RPG is a move based game. Once your torch reaches zero, its game over and you will have to play that dungeon again.

If your goal is to complete a level, then you should find the exit first and then you may use the remaining moves to explore areas, but make sure you don’t move too far away from the exit portal, once you find it. The exit portal is already marked on your map, but you will have to find a way to reach it and once you have found it, you may explore other areas if you have a lot of moves remaining.

Do remember that the torch gets dimmer with each move, so you may be out of moves on your way back to the exit door. In most dungeons, the exit portal is behind a bunch of bosses. You will need to defeat them first before you can reach it.

If you don’t want to lose, then the best way is to defeat the bosses, find and reach the exit door quickly and come back later to play the dungeon again. When you return you will see that the map has already revealed explored areas and monsters, so you just have to scout the unexplored regions. You will unlock a special bonus unit once you have fully explored a dungeon and fought every monster in it.

Every time you replay a dungeon, you will get an opportunity to earn coins or get red/blue boxes. These boxes may contain units.

Don’t just select any ally blindly.  An ally can play a crucial role in winning boss battles. In this game, you don’t have the freedom to select a unit when battling enemies. Hence you will have to recruit the best units to your team. Choose an ally that has a higher level than others. You can see a unit level’s number at the top-right corner of its portrait.

Unit level is different from the player level, which can be seen beside the ally’s name. If you tap and long press the unit portrait, you will be able to see stats such as HP, DP, Skill Charge and Unique Skill. Select a unit that has better stats than others. Also, look for units that have leader skill. Leader skills are mostly passive skills and an ally unit’s leader skill along with your leader unit’s skill will make it easy for you to defeat enemies.

3. How to Build a Balanced Team

Here are some ways to create a balanced team:

Try to have a balanced team consisting of units that belong to all 4 color-coded elements – red, green, blue, purple or yellow. You can have a maximum of 4 units, plus an ally in your team, so make sure the ally should belong to a color-coded element that’s missing in your team. Because the game does not allow you to select a unit when fighting enemies, having a balanced team containing different types of units is important.

As you complete dungeons, you will be able to collect more units. Before recruiting a unit, view its stats.

Uncommon and Rare units as they usually have a higher HP and DP plus a devastating active skill. And if you have summoned a few UR or L units, then you should add them to your team first, followed by R or UC units.

4. Battle System Explained: Tips to Make the Most of It

Dungeon Monsters RPG has a unique attack system. Each unit in your team has an “initiative gauge”. When the gauge turns yellow, a yellow arrow is displayed on the unit card, suggesting your unit is ready to attack. You have to tap on the enemy to initiate attack and the unit with the yellow arrow will attack the enemy first.

The enemy also has an initiative gauge and it comes closer every time the gauge fills a bit in each turn. If you are facing multiple enemies, then try to target weaker enemies first and then you may start attacking the strongest of them.

Take advantage of each unit’s active skill. While battling enemies, the number at the top –left corner of each unit card shows the “skill charge” or the number of turns required to charge a unit’s skill. The number keeps decreasing every time a unit attacks. Once the skill charge hits zero, the number gets replaced by a lightening symbol. You just have to tap the unit card to activate its skill. Long pressing will show how effective will the skill be in defeating enemies.

One drawback of this attack system is that you can’t select a unit of your choice to launch an attack. However, you can choose a unit with an active skill by tapping on it. So if there are two units with a lightening symbol on them, you can tap both cards to launch their skills.

There are various ways to get units. One of the best ways to get a bonus unit is to complete a dungeon at 100 percent. To do this, you will have to explore every nook and corner of a dungeon and fight all enemies in it. The unlocked bonus unit will be sent to your mail box where you can claim it.

You might get those blue and red crates after opening treasure chests or killing a boss. These crates contain units, mostly common and uncommon units, which can be used in Fusion.

You can also get units via “Summon”. Tap on the Summon tab and there you will find three ways to summon units – using premium diamonds, crystals and silver rings.

Of these three, silver rings are the easiest to earn. After choosing an ally in battle, invite him/her to join you in battle. You will get 200 silver rings if they accept your invitation. Later, you may take one of your allies monsters to battle to earn extra 10 silver rings. You can find an ally monster with such offer in the ally selection screen.

You can summon Common and Uncommon units using silver rings. Choosing the 400 silver ring button to summon 5 units increases the chances of getting an uncommon unit. If you get common units, just use them in “Fusion”.

With Premium summon, you can summon Rare, Ultra Rare and Legendary units. More number of summons, higher the chances of getting a UR or L unit. Premium summons require diamonds, which can be earned for free by completing Achievements and certain daily quests. Tap “Home” and the tap “Quests” at the bottom-right corner of the screen to get a list of achievements, daily quests and the rewards they offer.

Completing some achievements will also earn you crystals. Chances of getting a rare unit are more if you want to summon using crystals. However, you may also get a UR or L if you choose a 5 summon pack.

6. Improve Your Units through Fusion

If you want a quick stats boost for your unit, then there try fusing it with common cards. To do this, go to Fusion, select a team member as your target card, i.e. the card that you want to improve and then select up to five units that are not in your team. Sacrifice common or uncommon units that you don’t want in your team. And if you have a Daruma, then you are lucky because they give a massive stats boost and yield more XP. Choosing units with elements that match the element of the target unit will also yield more XP. 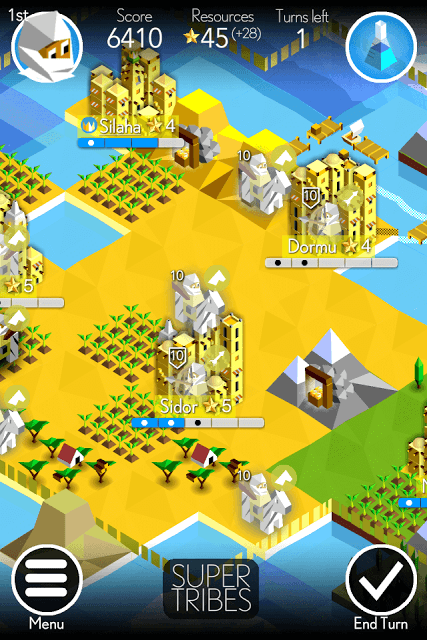 Previous
The Battle of Polytopia Guide: Tips, Hints and Strategies for New Players 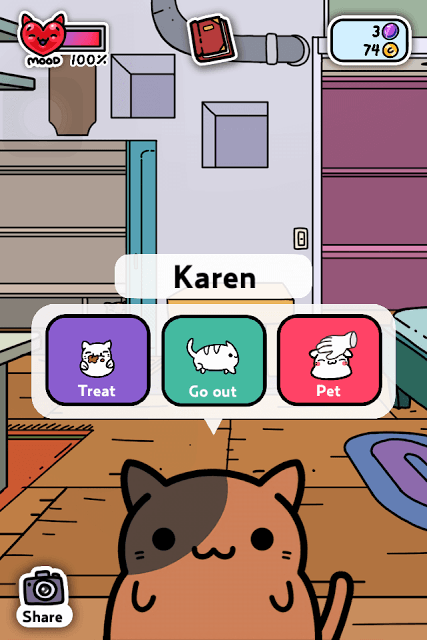 Next
How to Play Kleptocats: Walkthrough, Tips and Hints
Click here to cancel reply.

Gold is used to fuse and evolve units.

Has anyone figured out what 'gold' is used for yet??