Idle Crafting Empire (formerly Craft Away) is an amazing incremental game from Future Play. It not only lets you mine gold and resources, but also craft cool gear to improve your mining experience. But the fun does not stop here!

On your block-breaking journey, you will rescue several animals that will help mine resources for you. Trapped inside jellies, these cute creatures can be rescued once you have destroyed those wobbly cubes before the timer runs out. There’s also the evil Dr. Jelly who appears randomly on the world map and it will take some effort to defeat him.

In Idle Crafting Empire, you can break blocks by simply swiping over them. You will get gold and other resources, such as food, keys and skills from blocks. The fun starts when you reach world 70. This is when you start making awesome gear using blocks you have collected so far.

These tips, strategies and hints will help you break blocks faster, know how crafting works, find berries and unlock companion perks. Beginners should watch our gameplay below if they want to know how to play Idle Crafting Empire.

1. Use the Golden Hammer to Destroy Jellies Faster

Jellies can be tough to break. You will have to destroy them before the timer runs out. A jelly may contain a trapped companion and/or lots of gold. Use a Golden hammer to destroy it. When activated, the hammer deals double damage.

All you need to do is watch a 30-sec video to start using it. But you can use the hammer for 5 minutes and reactivate it when necessary.

I would recommend using it only when there’s a jelly/boss around the corner. Besides using the golden hammer, you can also level up your main hero to increase damage.

2. Level-Up Your Companions to Unlock Perks

Your companions automatically break blocks to mine gold and resources. They will keep destroying blocks even when you are not playing Idle Crafting Empire.

You can collect all mined gold/resources after opening the app. Use the gold to level up companions. Leveling them up will increase their damage, which will let them break blocks faster.

Leveling up not only makes companions stronger, but also unlocks certain perks which can be very helpful in your block-breaking adventure.

Perks include damage boost, increase in damage for all companions, cheaper hero upgrades, critical damage and more gold from jellies.

Your companion will have to reach a certain level to unlock a perk. The first perk unlocks at level 10, the second at level 20, and the third at level 50 and so on.

3. Get Berries and Use them to Evolve Companions

An evolved companion deals more damage. Collect berries to evolve a companion. For the first evolution process you will need to feed 10 berries to a companion. Doing this will increase his damage by 100 percent.

There’s a random chance of getting berries from blocks, so keep swiping them. You can also get berries from friends. Tap the gift box icon on the bottom of the screen and press the “Connect” button to link to Facebook. You can then send and receive surprise gifts, including berries from your FB buddies.

4. Power up the Resource Drill

In Idle Crafting Empire, the resource drill reaches the depths of the earth to find some really cool rewards, such as gold, chests, keys, gems and resources.

To activate it, tap the drill icon and then watch a 30-sec video. It will take a few hours to complete drilling. You will receive gold once the drilling is complete.

You can upgrade the resource drill to dig deeper if you want more rewards. To do this, just tap upgrade to watch another video. With every new upgrade, the time required to drill for rewards will increase.

5. How to Craft Gear

In this game, crafting is one way of “ascending” – a popular term used in idle clicker games. You will unlock crafting on reaching world 70, but will have to start the game from the beginning, i.e. return to your base camp. The one big advantage of restarting the game is that you will get to craft cool gear using blocks.

While you were breaking blocks to mine gold, you were also collecting them. These blocks will then be refined to extract materials with which you can craft gear.

Once you reach world 70, you can go back to your base camp by tapping the backpack icon and “refine” these blocks to craft items such as torches, pickaxes, lava buckets and bottle of enchanting. The crafted gear can boost hero/companion damage as well as skill damage. You will get the blueprints of these objects when you reach world 55.

You will need various rare resources to craft gear. To get them you will first have to unlock more block types, such as dirt, wood, metal etc and then swipe to break and collect them. You can then extract resources (e.g. plants from wooden blocks) from these blocks and use them to craft gear.

6. Should You Go Back to Your Base Camp When You Reach World 70?

I won’t recommend going back to base camp straight away as you may be able to craft only one or two items using refined materials from blocks. You will need more blocks to extract materials from them, so keep breaking blocks and go beyond world 70. Once you have unlocked more block types and collected lots of them, you can tap the backpack to start crafting items.

1. You unlock TNT when your hero reaches level 15. Use this skill wisely as you will have only a few free TNTs to use.

After using up all of them you will have to purchase them using gems. TNT can be used to blow up multiple blocks. You may also stumble upon TNT hidden in between blocks. Just swipe it and it will explode destroying all nearby blocks.

2. Complete goals to get gems. Your goals will appear on the top of the screen. Tap the checklist icon on the left side of the screen to get a list of goals and finish them one by one. Don’t forget to claim your gems. Just tap the checklist when you see a green tick on it.

3. When you connect to Facebook you not only send and receive gifts from friends, but also receive 200 gems and a golden hammer which lasts for 4 long hours.

4. When you are not playing Idle Crafting Empire, your companions break blocks to mine gold. You can collect the gold mined when you are away or even double the amount of gold by watching a video.

5. You can get keys by swiping blocks. Collect at least 20 keys to open a chest, which may contain lots of gold and keys. You can also unlock other chests, such as bronze, silver and golden chests using gems. These chests may contain skills and extra time to destroy jellies. Before opening a key chest, don’t forget to watch a video. It will double your rewards. 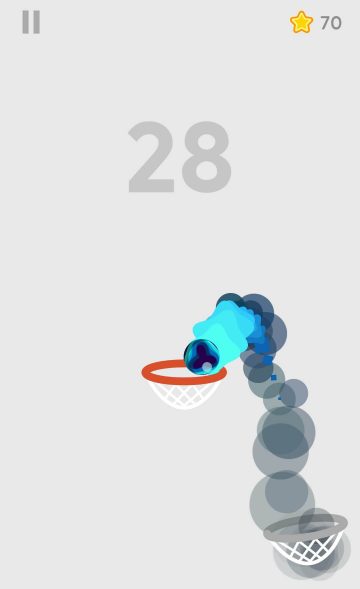 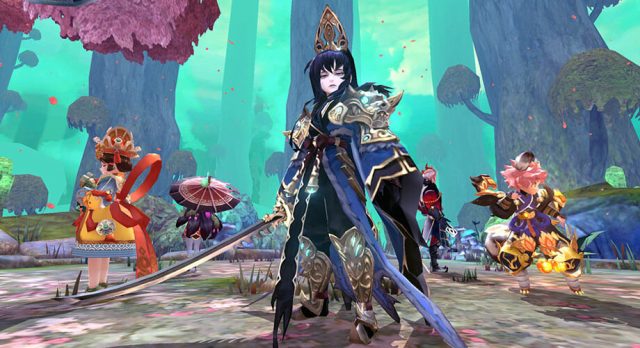