In Bullet Echo, you can increase hero tier every 10 levels. There are four tiers for each hero: Rare, Epic, Legendary and Mythic. To increase a hero’s tier, follow this guide:

Tap on the “Heroes” tab on the left side of the screen and then tap on a hero’s portrait.

Press the “Train” button to level up a hero. Training a hero increases his power, health, damage and armor.

Keep training a hero until he reaches the 10th level (level 10, level 20 etc.). You will need a lot of coins to level up.

When a hero reaches the 10th level, you will need a certain number of hero cards and coins to reach the next tier. For example, to increase Stalker’s tier from common to rare, you will need 35 stalker cards and 750 coins.

Once you have increased a hero’s tier, you will unlock his ability. When you increase Stalker’s tier to rare, you will unlock his “Invisibility” ability. During combat, tap on his ability icon shown on the right side of the screen to make him invisible for a few seconds. He can’t shoot when he is invisible, but you can sneak up to an unsuspecting enemy and eliminate him from a short distance as soon as the invisibility ability is deactivated.

Activate a Hero’s Ability During Combat

You will need “charges” for activating a hero’s ability. You will find purple charge tiles with lightning icons scattered all over the map. Pick up a charge by standing close to it.

Once you have collected a charge, you can start using an ability. Tap on the hero’s ability icon on the right side of the screen to use an ability. You can collect those purple charges once you have unlocked a new ability by increasing a hero’s tier.

Along with the charge tiles, you will also come across several other tiles on the map. Find out what are their uses in this Bullet Echo Consumables Guide: How to use Items and Upgrades

Level up an ability to increase the number of charges. With a level 1 ability, the max charge is 1, which means that you can only collect a single charge to use an ability. You can’t collect more charges until you use up the ability (all purple charge tiles will be grayed out). With higher levels, the max charges also increase.

You will need batteries to level up an ability. Find batteries in chests. Once you have the required number of batteries, go to “Heroes”, tap on a hero’s portrait (make sure you have unlocked his ability), tap on his ability and then tap on the green “upgrade” button located on the lower-right corner of the screen. 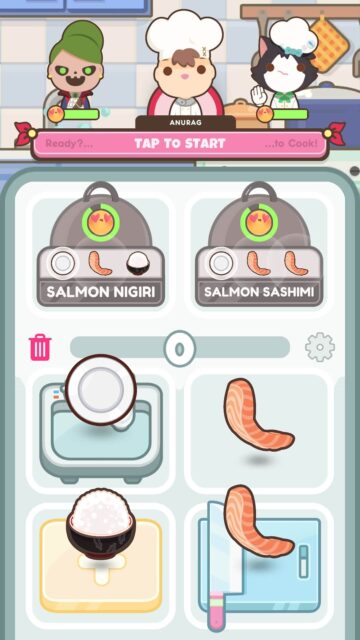 Previous
Too Many Cooks Game Guide: Tips, Tricks and Strategies 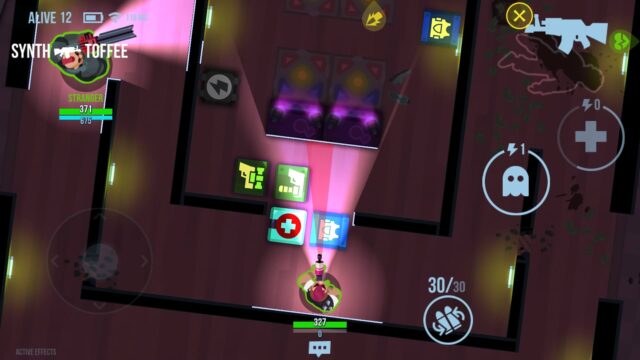 Next
Bullet Echo Consumables Guide: How to use Items and Upgrades
Click here to cancel reply.