American Dad! Apocalypse Soon is a post-apocalyptic Fallout Shelter-like game. Langley Falls has fallen to the aliens and Stan’s family has been kidnapped by Principal Lewis. With an army or Roger clones, Stan has to get rid of ugly ETs and rescue his family before it’s too late. To help him, construct an underground bunker, where you will be recruiting roger clones to fight enemies, produce resources to stay alive and keep your clone army happy by fulfilling their wishes.

The game’s newest chapter has a humorous narrative that will tickle your funny bone. You will interact with your favorite characters from the American Dad Universe. Along with building the largest shelter, you will train roger clones, equip the most powerful weapons to them to win real-time battles. These American Dad! Apocalypse Soon tips, tricks and strategies will help you survive the bunker, increase resource production, defeat enemies and manage rooms.

Resources, such as cash and food, are used to and build/upgrade rooms and fight real-time battles respectively.

Next, tap an empty portrait to bring a list of Rogers in your bunker and choose one that produces more money. His stats will be added to the hourly production stats.

Just drag and drop a roger to the empty space to increase production. You can do this for other production rooms, such as the Kitchen, Electricity Generator, Sawmill etc.

Every roger has a class, such as a cook, fighter, banker etc. You can check a roger’s class on his own page. Just tap a roger to open his page. A list of classes is shown on the left side of the page.

Training a roger’s strongest class in one of the training rooms increases his resource production ability. You must build a training room and then place a roger to improve his class.

When a new roger enters your underground bunker, tap him. Check his page to see which of his class is stronger. Next, place him in the appropriate training room to further augment his class.

Level up the situation room to unlock these rooms. Also, don’t forget to upgrade them to lift their level limit.

How to Recruit Fighter Class

Before you start battling enemies, move your strongest fighter class rogers to the “Roger’s Palace”. This room allows you to recruit fighters for your battle squad.

In the beginning, you can only place one or two rogers in this room. Level up the palace to place more rogers.

The more rogers the palace accommodates, the more clones you can recruit to your battle squad to fight enemies. Make sure you upgrade the situation room first before leveling up this room.

Level up the Situation Room

You will also have to upgrade situation room to a particular level if you want to repair certain rooms such as the “Arsenal”. The Arsenal is where players control their house’s defenses.

Once you have leveled up the situation room, you can upgrade all resources production and storage rooms up to a certain level.

Storage rooms fill up quickly. Don’t forget to level up rooms such as the food storage and smith bank to increase the amount of food and money stashed in them.

As more Rogers join Stan’s clone army, they will do everything for him, such as producing money, cooking food and joining his battle against enemy aliens. But they do get unhappy at times.

You will have to keep them happy by tapping on icons popping up above them. Some of these icons are: Half-eaten chicken piece (when they are hungry) and sipper (thirsty).

There are even Roger emoticons such as perspiring because they overworked, feeling sick (puking) and angry (red faced roger). Whenever you see these icons. Just tap on them to keep clones happy.

Keeping rogers happy has one big benefit. You will get resource production bonuses. The happiness bar on the top-right corner of the screen shows the bonus (in percentages) in food and money collection. Tap on clones when you see a callout above them to move the slider to the greener side of the bar.

Sometimes, an unforeseen event occurs in one of the empty rooms. This reduces the overall happiness meter. The game warns you of such incidents and suggests moving a certain Roger to that room to solve the issue. Just drag and drop that roger into the room to retain happiness.

Along with making them happy, keep winning battles to keep their morale high. Choose the best fighter class clones and defeat enemies.

A Roger’s fighter class affects health and combat properties, including the most important “Power” stat. A clone with a low fighter class can be easily defeated in battle.

You can check a roger’s fighter stats on his own page by tapping him. Leveling up his fighter attribute increases his health and combat stats.

Build the fighter training room and then place a roger to improve his “fighter” class (gun icon) stats.

A fighter training room has an attribute or level cap, which means a roger’s fighter class attribute can only be upgraded up to a certain level.

When the fighter training room is on level 1, a roger’s class can be upgraded to level 8. As soon as you upgrade it , the level cap is lifted. You can now train a roger and increase his fighter class to level 14.

To level up a fighter training room, you will have to upgrade the situation room first.

Check a Weapon’s Type Before Equipping

There are different types of weapons, such gunslinger, warrior etc. A weapon’s type determines how a roger will attack. If you equip a gunslinger, a roger will shoot from a distance. However, if he is equipped with a warrior weapon type or a melee weapon, he will come closer to an enemy to attack him.

Tap a roger to open the weapon page and then tap a weapon’s portrait to check its type and stats.

How to Increase Power

In American Dad Apocalypse Soon, Power is the most important stat in a battle. It determines the winning chances of a squad during team-based battle mode. Your squad’s power should be more than enemy squad’s power if you want to comfortably win against them. You might win with a lower power score, but to be on the safer side, make sure you equip the best weapons to each roger to increase power.

Each roger has a power score, which is shown on the top of his page. You can increase his power by equipping weapons and improving his fighter class stat in the fighter training room.

Equipping a weapon to a roger boosts DPS or damage per second. It also provides battle perks, such as chances of restoring health when attacking, increase in attack speed etc.

Tap a roger and then tap a weapon to equip it to him.

Check a weapon ‘s level before choosing. You can’t equip a weapon to a roger whose fighter class stats is lower than the weapon’s requirement. To increase his class level or attribute, train him at the fighter training room.

Fight enemies and win battles to collect weapons and other equipment. You can then replace your current weapon with a new one. Make sure you equip a new weapon whose DPS stats are higher than the currently equipped weapon. A comparison screen will be shown before changing.

Cute assistants, such as Reginald Koala, can gather resources and complete clone training even when you are not playing. You can purchase their services using golden turds so that you don’t have to worry when you are away from the game.

Obtain golden turds after completing certain achievements (medal icon) or blowing up crates using dynamite (requires cash). You can also obtain them from “Ad Watcher’s Chest” in the market or from reward chests received after winning battles.

If you don’t want to waste those precious golden turds to hire creature assistants, you can save them to recruit an extra builder. The more builders you have, the more buildings and upgrades can be launched simultaneously.

What are Outfits and How to Use Them

Outfits or costumes can be equipped to Rogers to improve their combat stats, such as health, Crit, DPS, armor etc. Acquire costumes from reward crates. You may also get them from daily crates.

An outfit does not necessarily have to be combat-focused. Some outfits improve resource production, so when you equip them to rogers, the production of certain resources will improve. Check each outfit’s uses by tapping a roger and then tapping his outfit tab.

How to Merge Rooms

You can easily merge two identical rooms (Kitchen + Kitchen or Mint +Mint) in American Dad Apocalypse Soon. This will not only make them look larger, but also increase their total capacity and per hour production. Also, you can now place four clones in the merged room. Here’s how to combine rooms:

Tap and hold a room to enter editing mode and then place a room next to another using the “clearing mode”.

You will see a “can be merged with this room” text appear on one of the identical rooms. Don’t forget to save your setup.

To merge two rooms, make sure both are of the same level. That’s it! You have combined two rooms 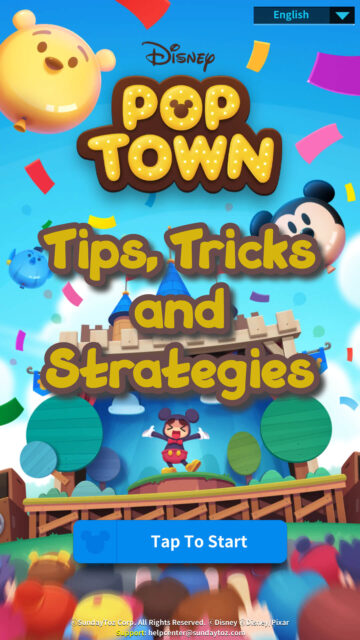 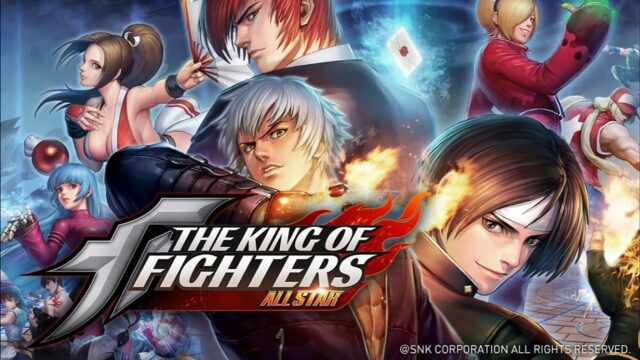 Anybody know how to combat sergeant alien, he absorbs energy and is impervious to attacks.

I can’t merge 3 kitchens. Why's that?

They all have to be upgraded to the same level.